The 77km Senai-Desaru Expressway (SDE) is an expressway in Johor that connects Senai in western Johor to Desaru in eastern Johor. It is the main connector from the east to the west of Johor. The expressway alignment traverses through Senai, Ulu Tiram, Layang Reservoir, Pasir Gudang and Penawar/Desaru.

The Senai-Desaru Expressway is the third east-west-oriented expressway in the Iskandar Malaysia area after the Pasir Gudang Highway and the Pontian-Johor Bahru Link of the Second Link Expressway.

With a new crossing over the Johor River, when opened on June 10, 2011, it shortened travel time from Senai to Desaru from 2.5 hours to one hour.

The works for this project involves the engineering and construction of 6 interchanges, 1 intersection, 4 toll plazas, 2 Rest & Service Areas and also the landmark bridge across Sg Johor.

The tolled expressway is a combination of a four-lane dual carriageway (Senai-Cahaya Baru section) and a two-lane single carriageway (Cahaya Baru-Penawar section), which improves road connection between western and eastern Johor.

The Senai-Desaru Expressway is an alternative route to Desaru Beach, instead of Federal Route 3 and 92 from Johor Bahru and Singapore.

The highway has become the main access road to Desaru from North-South Expressway (PLUS) Southern Route E2 and a major road link to Senai International Airport from Kota Tinggi and eastern parts of Johor. 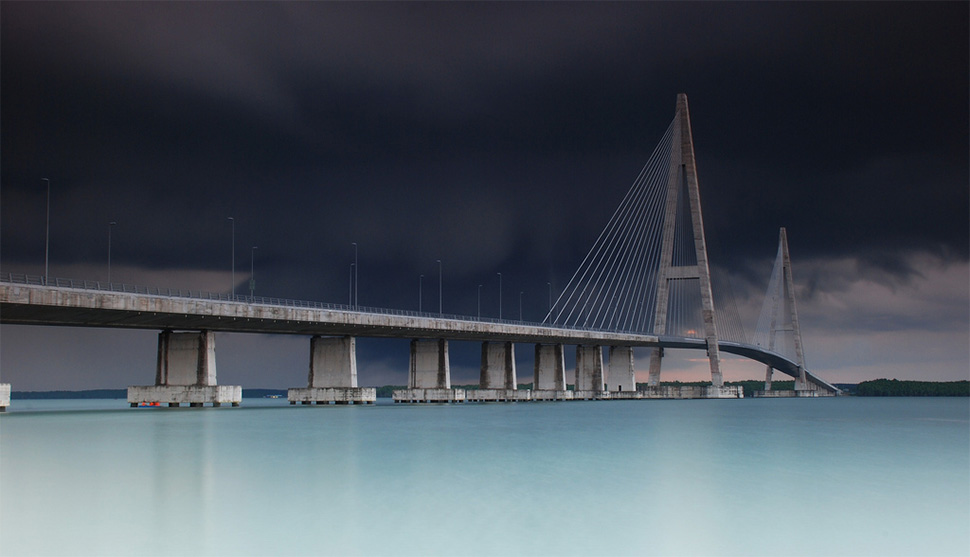 Senai-Desaru Expressway is the only expressway in Malaysia which features the Pollutant Removal System (PRS).

The expressway took one step higher by introducing the PRS to monitor and control any potential impact to the water quality in Sultan Iskandar Reservoir in the event of a spillage of dangerous and hazardous chemicals from any vehicle travelling on the expressway.

The location of the rest and services area are:

Details of the Rest and Service Area, West & East Bound: 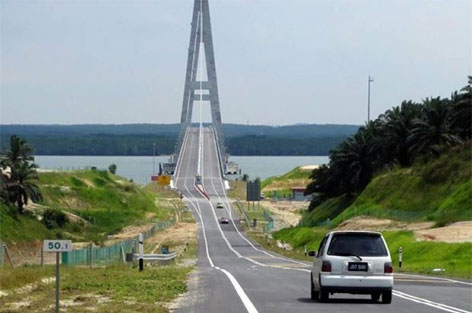 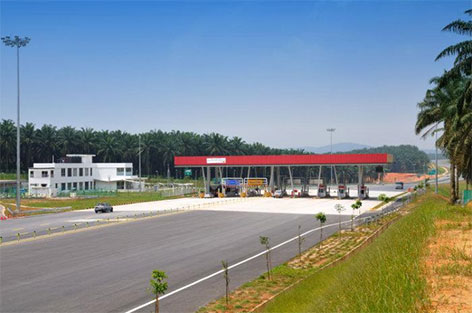 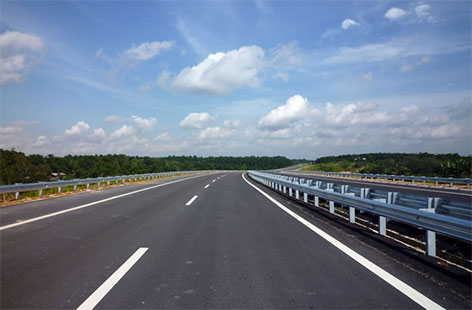