Travel through Xi’an and you will find yourself walking through the comprehensive book of China’s rich and ancient history. 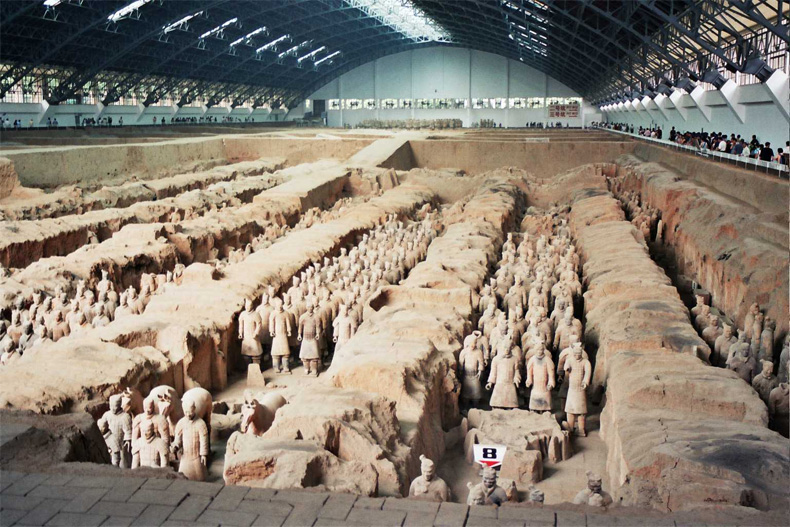 The capital city for 13 dynasties, Xi’an has prospered through the years with the emergence of the Silk Road.

Xi’an is the birthplace of China’s many ideas, discoveries, civilizations and traditions, thus making China a big influential force in the world. Take a step back in time and be astonished by Xi’an’s inexhaustible monuments and cultural relics.

In Xi’an lies the famed Terracotta Army, one of China’s most globally recognisable icons.

Dating back to 210 BC, this form of funerary art is a collection of detailed terracotta sculptures depicting Emperor Qin Shi Huang’s armies who continue to guard him in the afterlife. 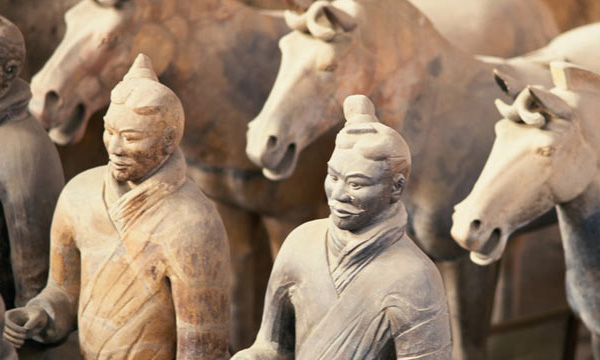 The Drum Tower and The Bell Tower

Never worry about telling day from night in Xi’an. These two towers will have you covered. The Bell Tower takes its name from the large bronze-cast bells struck at dawn, whilst the Drum Tower is named after the huge drum beaten at sunset. 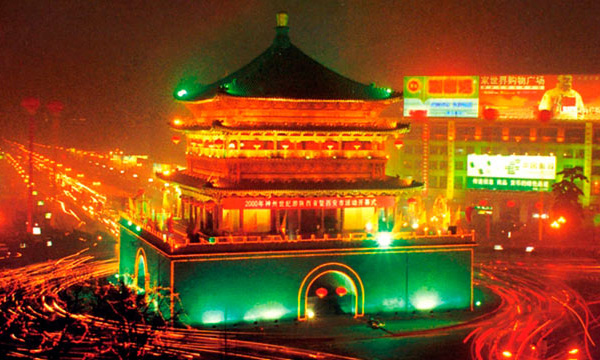 The Drum Tower and The Bell Tower

The Great Mosque of Xi’an

Islam was introduced in China during the Tang dynasty, and the Great Mosque was constructed in 742 as the first mosque in the land. 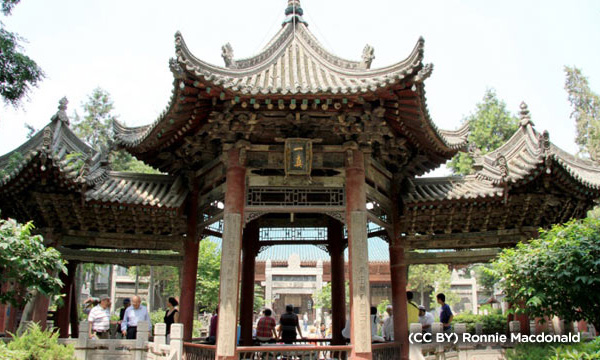 The Great Mosque of Xi’an

The architecture is heavily Chinese-influenced, with attractive pavilions and parks complementing the mosque complex. 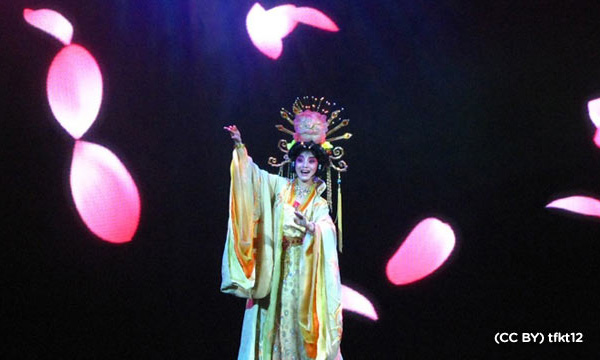 The plots are based on historical legends, so skimming the synopsis is enough for you to follow the story.

The signature dish of Xi’an is a must-try experience by itself – lamb soup is poured over shreds of flat, unleavened bread, along with meat, noodles or scallions, and seasoned with picked garlic or chilli. 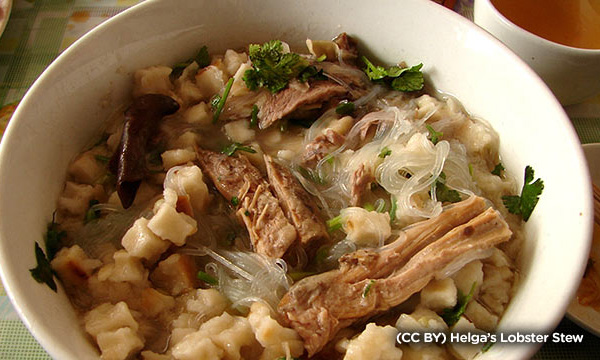 Not a mutton fan? There’s no need to feel sheepish when asking for the beef version.

MAR – MAY: Spring – Pleasantly cool, 9°C to 20°C
Best time for walks and travelling. Bring a good camera to capture the splendid colours!

SEP – NOV: Autumn – Cool and overcast, 10°C – 19°C
Bring your umbrella in anticipation of the precipitation.

Need a visa to visit China? Check out Visa For China official website.