The Batang Melaka KTM station is a Malaysian train station named after the town of Batang Melaka, Jasin, Malacca.

The Batang Melaka KTM Komuter station has 2 island platforms, 4 tracks and it was electrified in 2014.

It is one of the stations on the KTM Komuter railway services. 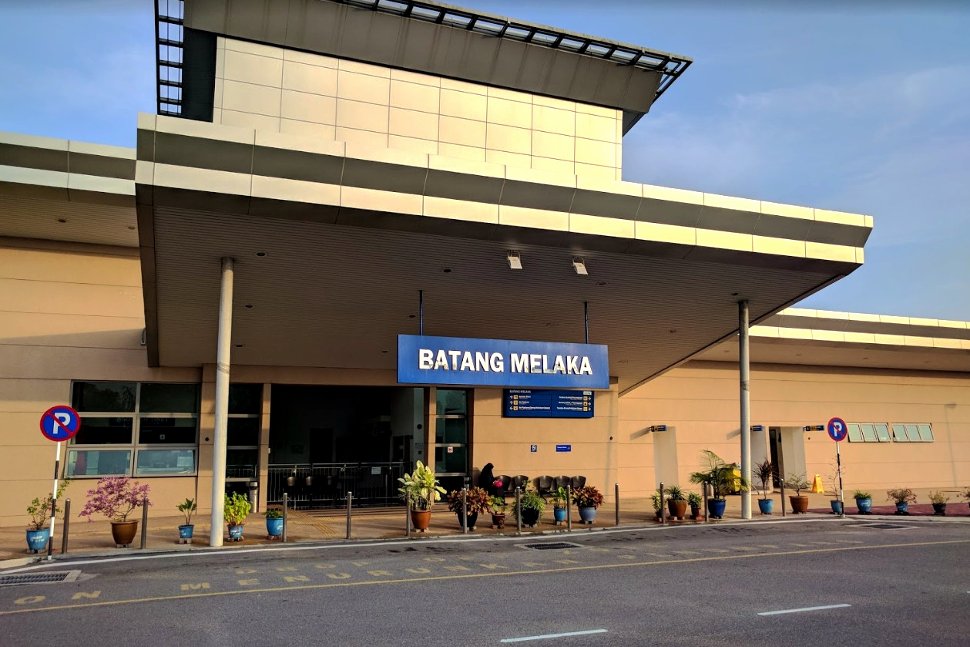 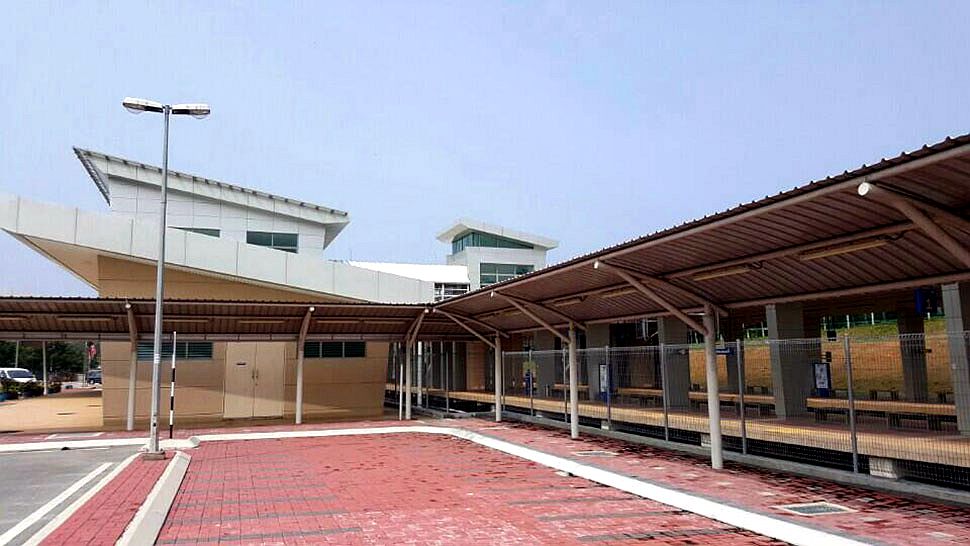 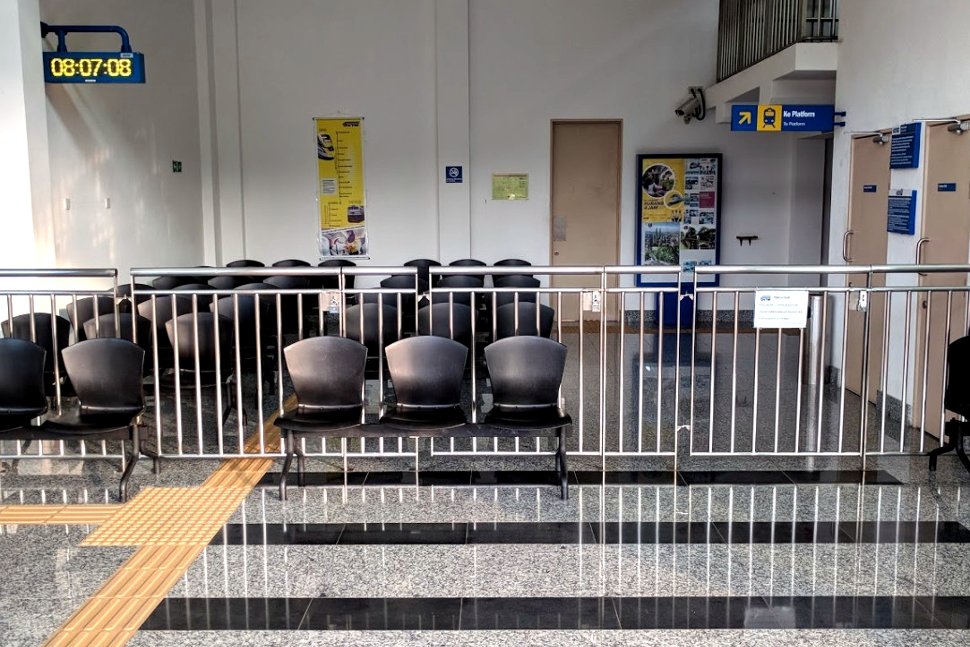 A new station was constructed as part of the Seremban-Gemas Electrified Double Tracking Project and began operations on 7 February 2014, replacing an old station which closed in May 2012 and subsequently demolished.

The station is a stop for some KTM Intercity services. Beginning 10 October 2015, Keretapi Tanah Melayu will introduce the new KTM Komuter Southern Sector and this station will be a stop for the service between Seremban KTM station and Gemas KTM station. 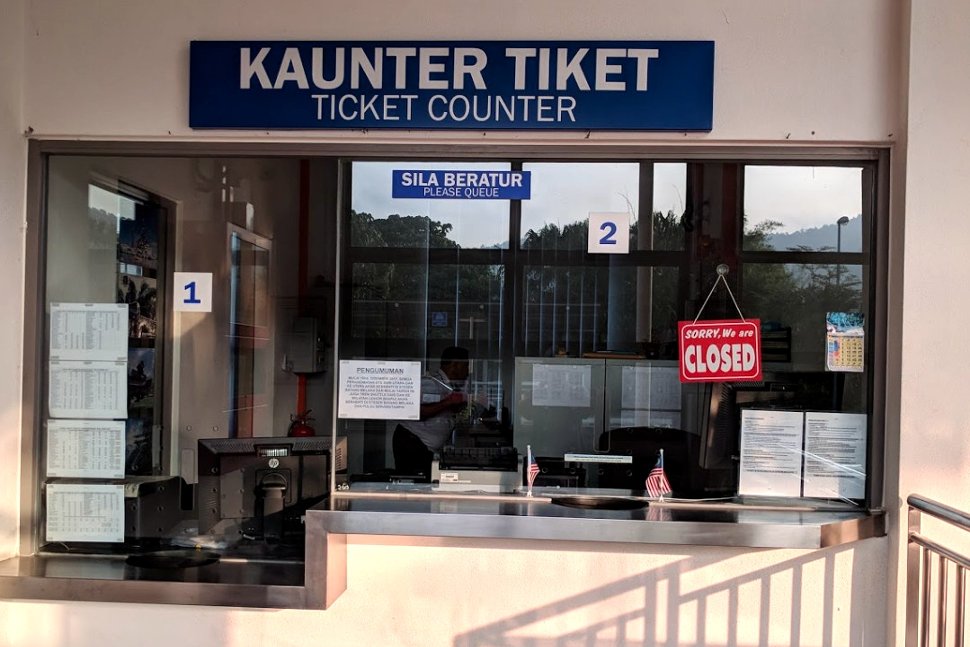 The station is a Malaysian train station located near the town of Batang Melaka, Jasin, Malacca. 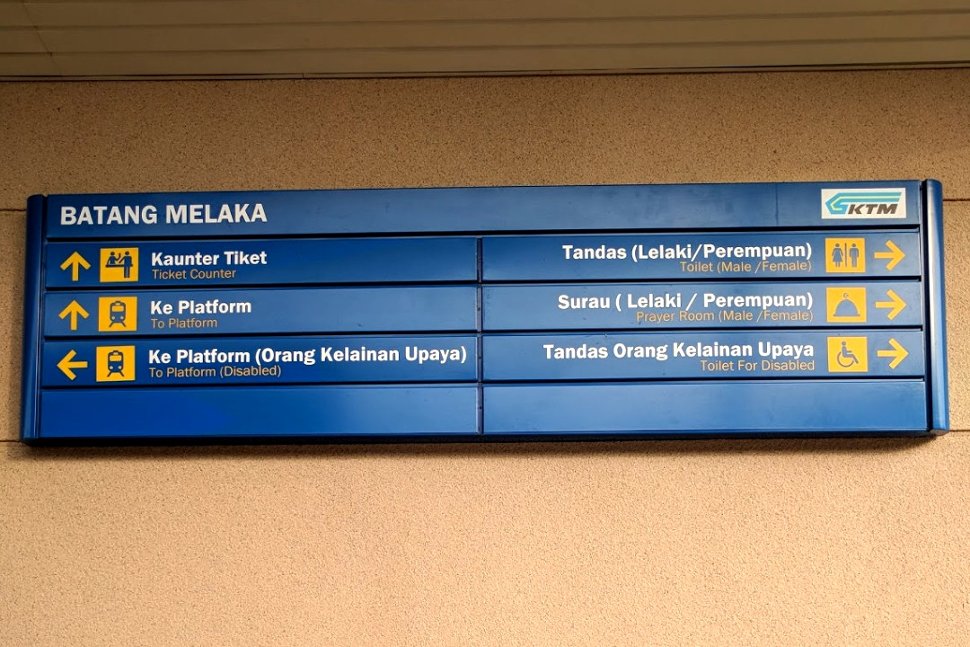 Signboard at the station 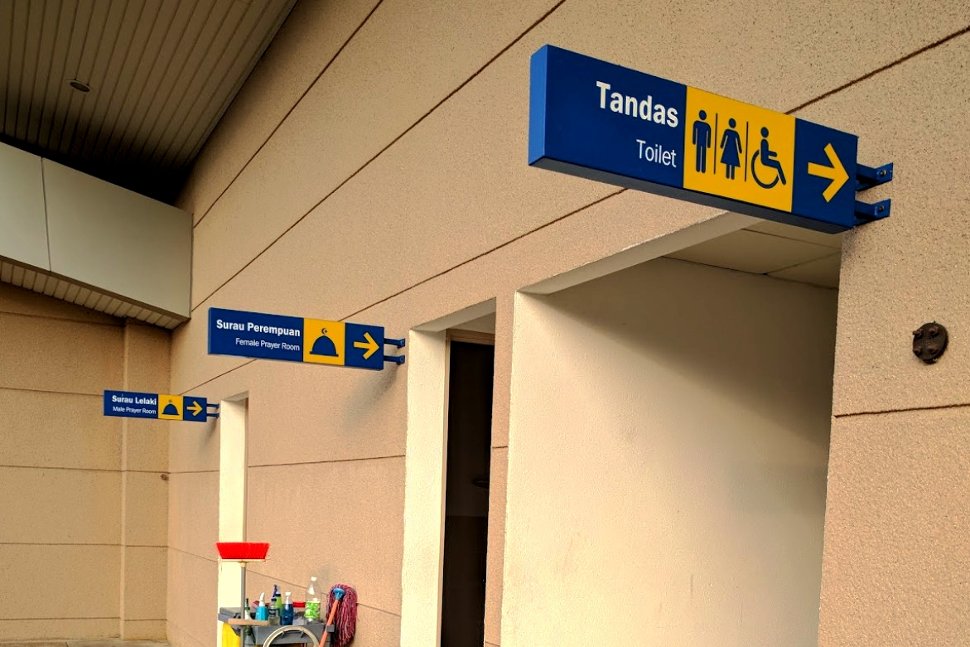 Facilities available at the station