In the midst of pretty much everything increasing in price, we suppose it’s only natural for public transportation to follow suit as well. Reportedly, KTM will be upping the fares for its Komuter trains starting December. 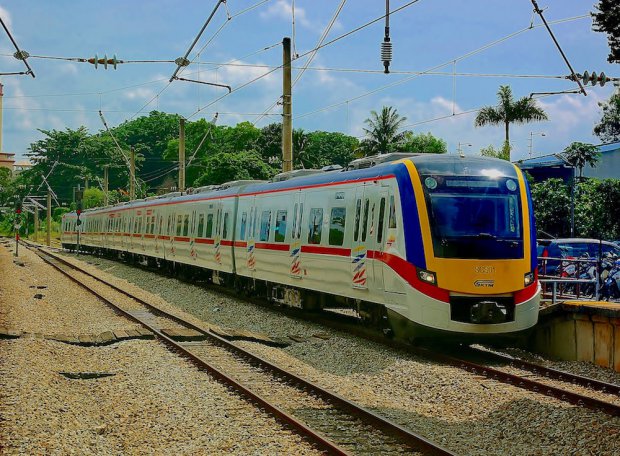 According to reliable source, writes The Star, the fares will are due to be announced very soon – as early as today, it seems – and that it will be increased to 15 sen per kilometre as opposed to the current rate of 11 sen per kilometre. A 36 percent increase.

KTMB chairman Datuk Nawawi Ahmad did not wish to speak about the possibility of revised fares when contacted by the newspaper. He did, however, disclose that the company was indeed losing money in the current economic climate, adding that to cover costs KTM would have to increase fares to 20 sen per km.

A hike of some kind was necessary, especially so that service could be improved and waiting times were consistently reduced. Nawawi said that he wanted to slice the waiting time in half – from 15 to 30 minutes to just 7.5 minutes.

Previously, KTM Komuter fares were due to be changed in May of this year but the plans were postponed due to negative reactions from the public.