KTM Komuter train fares are going up from December, and it is learnt that the new fares will be announced on Monday.

A reliable source told The Star that fares will increase to 15 sen per km from Dec 2, up from the current 11 sen. 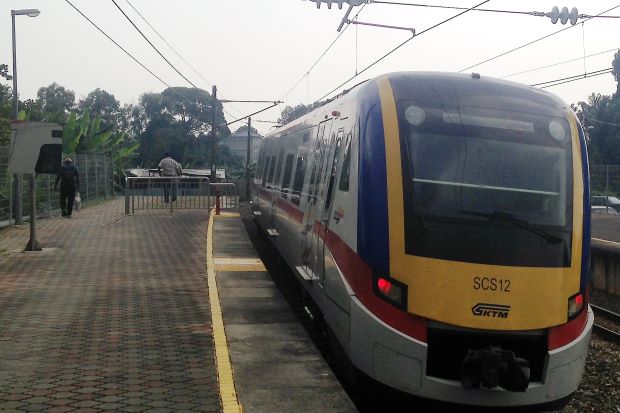 When reached, KTMB chairman Datuk Nawawi Ahmad did not wish to confirm the new fares.

However, he said the company was losing money, and KTMB needed to set Komuter fares at 20 sen per km if it wanted to cover costs.

He said the losses for the 9 sen difference amounted to about RM100mil a year.

A hike, he said, was needed as KTMB wanted to increase its Komuter services and make sure that waiting times were reduced.

He said KTMB wanted to shorten the current 15 to 30 minutes waiting times to seven minutes and 30 seconds in the future.

Previously, SPAD chairman Tan Sri Syed Hamid Albar had indicated that the LRT and Monorail fares would be raised.

He had said Prasarana would announce the increase before the end of October.

Syed Hamid said SPAD had got the Cabinet's approval to increase the fare.

SPAD and Prasarana (which operates LRT and Monorail lines in the Klang Valley) could not be reached for comment.

KTM Komuter fares were to have been increased in May, but was put off due to public outcry.