Despite the increase of 4sen/km in fares for KTM Komuter, Keretapi Tanah Melayu (KTM) Berhad will not profit because the company’s operational costs have increased over the years, KTM president Lt Col (R) Sarbini Tijan said about the first increase in KTM fares in 12 years.

The new KTM Komuter fares starting on December 2 will range from RM0.04/trip up to RM7.10/trip (station to station) and are exempt from goods and services tax (GST). 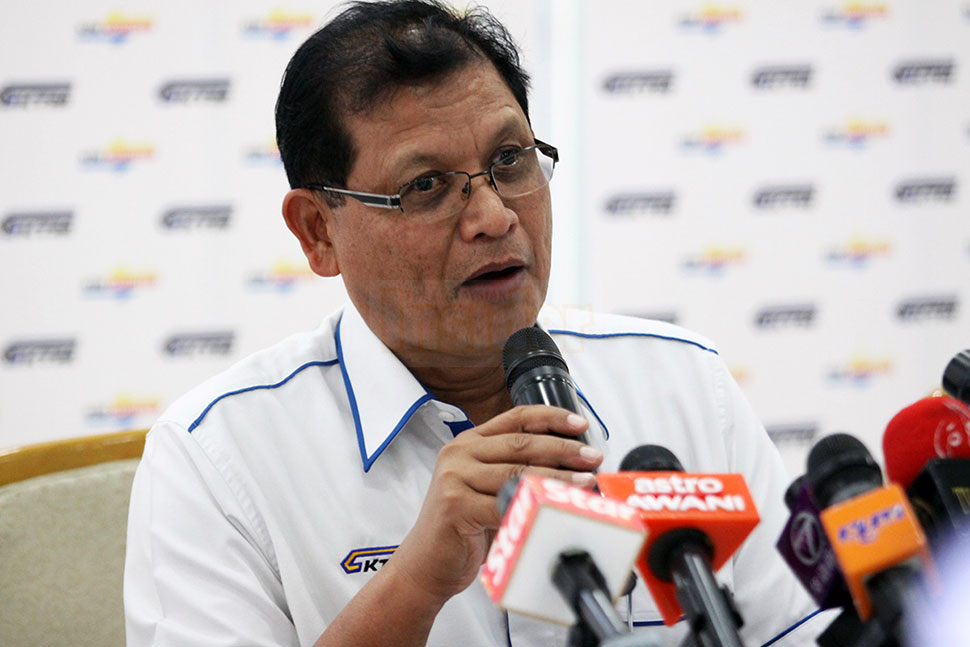 “Based on our cost, every passenger kilometre costs us 20sen and now the government only approves a 15sen increase,” he said at a press conference in Kuala Lumpur today.

“We always operate on a loss, because government subsidies only create costs.”

However, he however said it was part of KTM’s social obligation to the people and it would need to apply for Putrajaya’s help to cover the remaining 5sen/km. Previously, KTM charged 11sen/km.

Sarbini also added that the new fares would cover operational and maintenance cost, such as purchase of spare parts that had become increasingly expensive due to the drop in the ringgit.

“KTM Berhad has also been subjected to the commercial rates of the electricity tariff over the years.”

The new fares however will only cover Klang Valley routes, which are from Tanjung Malim to Sungai Gadut and Batu Caves to Port Klang.

However, he said there was no plan to increase the frequency due to certain technical factors, such as an electrical system that still could not cope with a frequency greater than every 15 minutes.

“At the moment, we still maintain the 15-minute frequency, because passenger volume for peak periods is still at 45%.”

Sarbini said the fare structure was favourable to those travelling longer distances because it was calculated based on distance and the further the distance, the cheaper the fare.

“It is a government initiative to encourage people who live outside Kuala Lumpur to use the public transport, particularly to travel from the suburbs to work in the city centre.”

He added that the new fares would also benefit students because they were eligible to receive concession fares at a 50% discount.

Senior citizens, disabled people and children aged 2 to 12 years will also continue to enjoy a similar 50% discount, and children under two travel free of charge. – November 2, 2015.