THE Kuala Lumpur International Airport (KLIA) is the 12th busiest in the world measured by international passenger traffic. This is good news for Malaysia Airports Holdings Berhad (MAHB), which operates 39 airports in the country. But not all news in our aviation industry is good news. 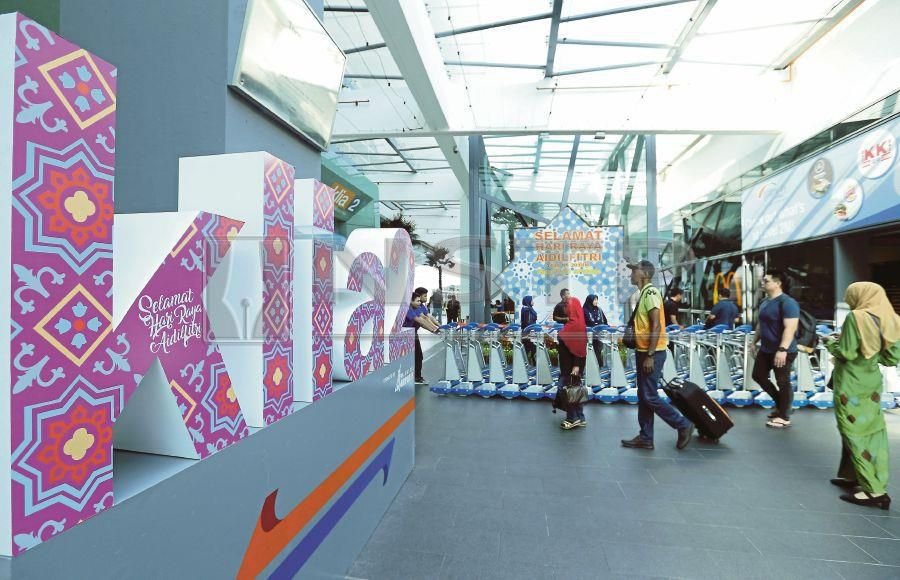 One such less positive news is the longstanding feud between MAHB and AirAsia that dates back to 2014. In April that year MAHB announced that the low-cost carrier terminal or LCCT would cease operations on May 9 and that all airlines were required to move to klia2. AirAsia promptly refused to move citing safety and security reasons. But move it did on May 9. Two years later, AirAsia angered MAHB by wanting to rebrand klia2 to LCCT2. The MAHB-AirAsia dispute did not stop there. As one year succeeded another, the response and counter response from one to the other continued. Much ink must have flowed through the pens of both.

There must be a better way to work towards the good of MAHB, AirAsia and the country.

Let’s consider the issue at hand. AirAsia Malaysia CEO Riad Asmat says facilities and level of service at klia2 are inferior to those provided at KLIA, hence, the rates cannot and should not be the same. On the face of it, this seems a fair comment. Narrow pathways, long walking distance to the gates versus aerotrain at KLIA. Delving deeper, questions beg to be answered. Is it viable for MAHB to provide an aerotrain to ferry passengers over a distance of 300 metres? If airports around the world—both low-cost and full-service—charge the same rate for terminals, parking and runway charges, why shouldn’t MAHB?

Perhaps a third-party report such as the Leigh Fisher Airport Performance Indicator Report (2018) may provide an objective answer. According to Leigh’s report, Malaysian airports have one of the lowest operating cost. The report shows Malaysian airports earn aero revenue from commercial aircraft movement (charges levied on airlines for facilities used per movement, including airport tax), amounting to US$481.1 (RM1,967.7), way below the world average of US$1,404.1. As for the aero revenue earned from passengers (airport tax per passenger movement), Malaysian airports’ charges are US$4.41 as compared with the world average of US$11.54. Added to this, the World Economic Forum in its 2013 report, somewhat dated as it may be, ranked Malaysia as the 20th least expensive in terms of airport charges and ticket tax (airport tax) of the 140 ranked countries.

So why is AirAsia complaining? Perhaps AirAsia is championing the cause of its passengers. Misplaced magnanimity? Well, the passengers aren’t complaining.