Malaysia Airports Senior General Manager of Commercial Services Mohammad Nazli bin Abdul Aziz said the aim was to create a shopping experience that would appeal to all travellers and “reward them handsomely”.

Nazli commented: “In recent years, airport retail shopping has become an integral part of air travel globally. As Kuala Lumpur International is one of the world’s busiest airports, we relentlessly focus on carrying out campaigns to reward travellers and our loyal customers whilst also ensuring a wide range of products and exciting in-store offers.

“In 2018, our Malaysia operations had recorded a 2.5% growth in passenger traffic movements to 99 million. I am happy to see that this growth had also translated to a 2.3% growth in total sales at all our airports.” 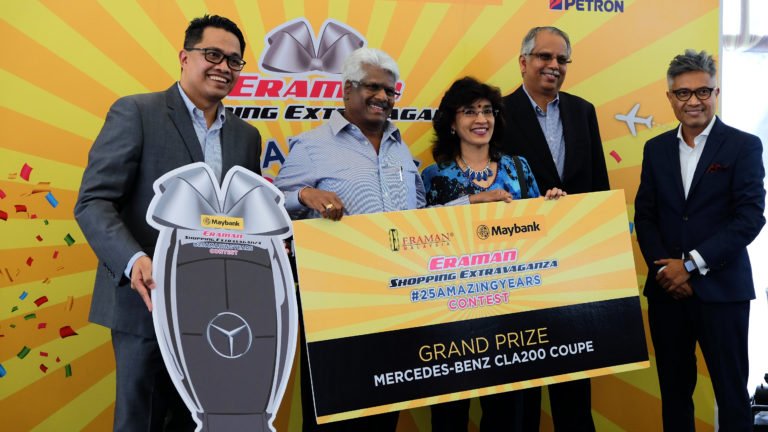 Jayarajan Rathinasamy, a certified public accountant from Kuala Lumpur, also walked away with a Mercedes Benz CLA200 Coupe AMG. He made a purchase with his Maybank Visa Infinite credit card at the Eraman Duty Free outlet at the KLIA main terminal. 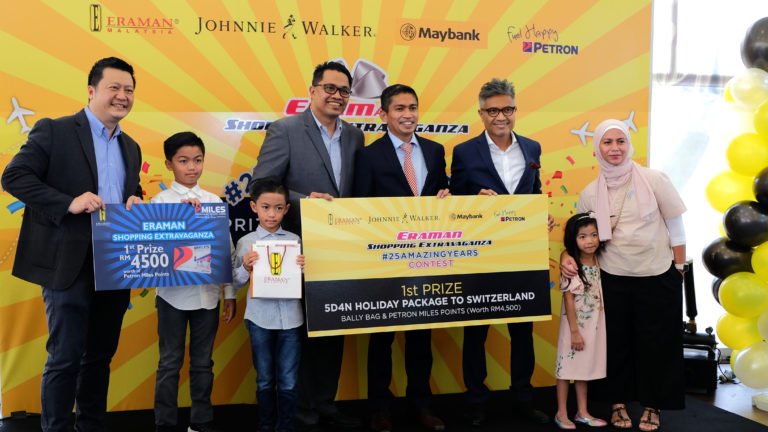 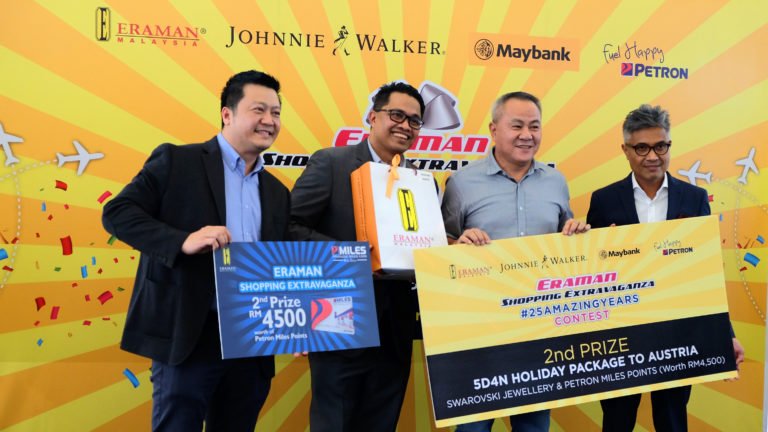 “In addition to the attractive display units to showcase the campaign, we also launched a limited edition design Johnnie Walker Diwali pack and supported the campaign with attractive offers including a grand prize for two winners to visit Scotland, the home of Johnnie Walker for a bespoke and unforgettable experience.” 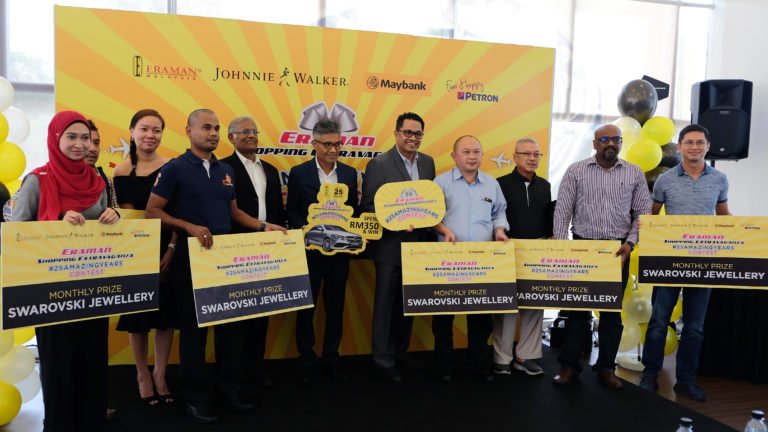 Maybank’s Ravintharan said that during the campaign period, the company registered over 50% year-on-year growth in business volume and doubled the growth in the number of transactions as compared to the corresponding period in 2017 at Eraman. “Maybank is delighted with the overwhelming response and we will continue to actively engage our customers by partnering leading brands such as Eraman to continuously reward our customers with the best shopping experiences,” he said.

The 2018 Shopping Extravaganza campaign was held from July to October 2018. Shoppers were required to spend a minimum of RM350 (US$85) at any participating Eraman outlet nationwide in order to stand a chance to win prizes totalling more than RM1.2 million (US$300,000).