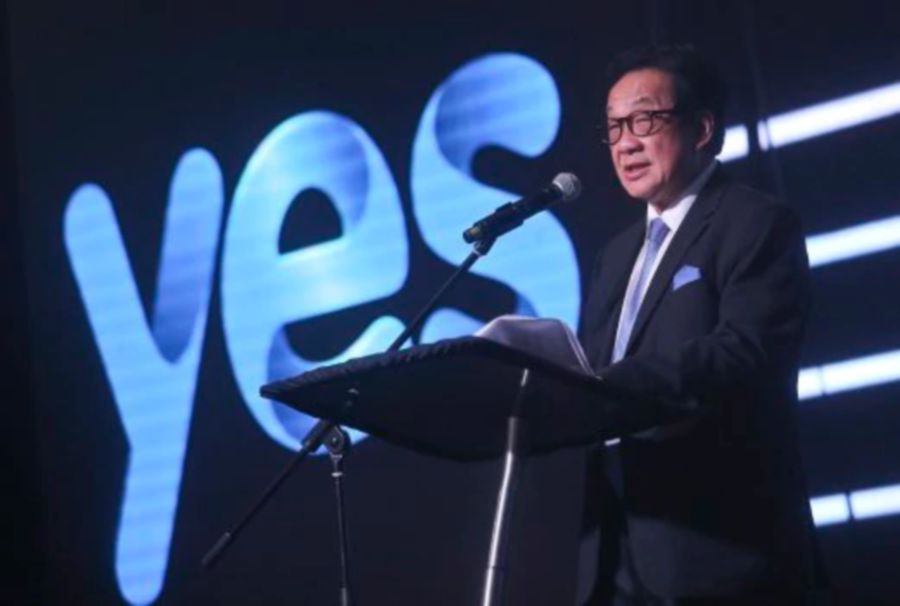 This was due to the fact that the group had explored the concept of a high-speed rail service to facilitate seamless travel between the two cities since the 1990s, Yeoh said.

“We are excited that the project is now coming to fruition and strongly believe that it will be transformative – connecting communities in Malaysia and Singapore – while playing a critical role in our country's future economic growth as a vital component of the country's blueprint to develop world-class rail infrastructure,” he said in a statement.

YTL and consortium partner Tabung Haji were appointed as one of two MyHSR Corp’s project delivery partners for the Malaysian civil infrastructure portion of the HSR. The other PDP was the Malaysian Resources Corp Bhd-Gamuda Bhd consortium.

As a PDP, the consortia are responsible for developing the detailed design and delivering the project’s infrastructure works.

“Tabung Haji and the YTL Group have a long-standing partnership spanning more than 20 years, having together built the Express Rail Link project that connects Kuala Lumpur International Airport (KLIA) and klia2 to KL Sentral.

“Our partnership has successfully harnessed the capabilities and resources of both companies as we are driven by a common vision of creating long-term progress and economic growth in Malaysia.”

Johan added that the ERL, having served more than 87 million passengers since 2002, exemplified the vision.

“Our combined experience in rail projects has uniquely positioned us to successfully win and deliver the KL-SG HSR project,” he said.