An Umno politician described as a “close confidante” of Rosmah Mansor, the wife of former prime minister Najib Razak, had pitched the construction of a new low-cost carrier terminal (LCCT) to her husband in an ambitious plan to make Sepang the “Dubai of Asia”, according to documents sighted by FMT. 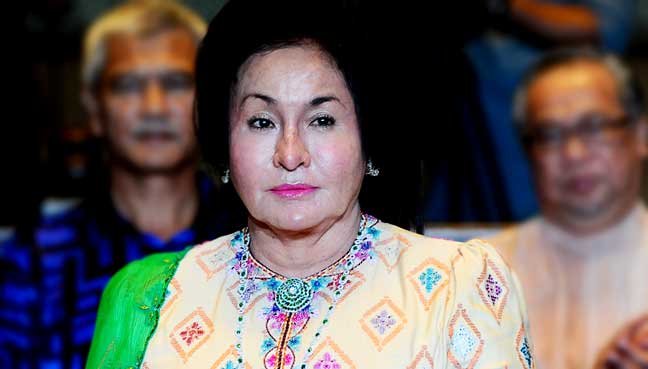 It is understood that the proposal was also endorsed by a budget airline, whose executive chairman issued a letter of support that was also attached for the former prime minister’s perusal.

The idea of a new airport, the third after the Kuala Lumpur International Airport (KLIA) and klia2, was first announced by then-deputy transport minister Abd Aziz Kaprawi in 2015.

Two years later, the politician through his company followed up on the idea, proposing that the new airport become the main hub for low-cost carriers in Asia.

A source told FMT that several weeks before the May 9 polls which saw Barisan Nasional’s defeat, “influential” individuals from the company were “conducting meetings at a fevered pace”.

“Their purpose: to quickly move forward the approval process for the construction of three new low-cost carrier terminals (LCCT) in KLIA, Kota Kinabalu and Langkawi,” the source said.

The new airport in Sepang, according to a letter by the company’s director dated Nov 24, 2017, would be used for budget airlines, while klia2, the current low-cost terminal neighbouring KLIA whose anchor airline is AirAsia, would serve as a premium terminal.

In the proposal, it was mentioned that the new terminal could be able to handle 60 million passengers a year, and would suit the expansion needs of Malaysia Airlines and AirAsia.

FMT is unable to divulge the identity of the politician, but it is understood that he was once barred from internal Umno polls following allegations of graft and money politics.

In his letter to Najib, he said his company would fund the private sector side, construction and management of the airport.

The new airport, which was dubbed “LCCT2” in the letter, would sit on 450 acres of land, according to the plan.

It is unlikely that the proposal will see the light of day under the new government. In March this year, Malaysia Airport Holdings also reportedly shot down the idea.