A 13-year-old Malaysian boy has inspired many when he decided to go out of his way to help a stranger.

His act of kindness was shared on social media by the very person who received help from him at the Phuket International Airport. 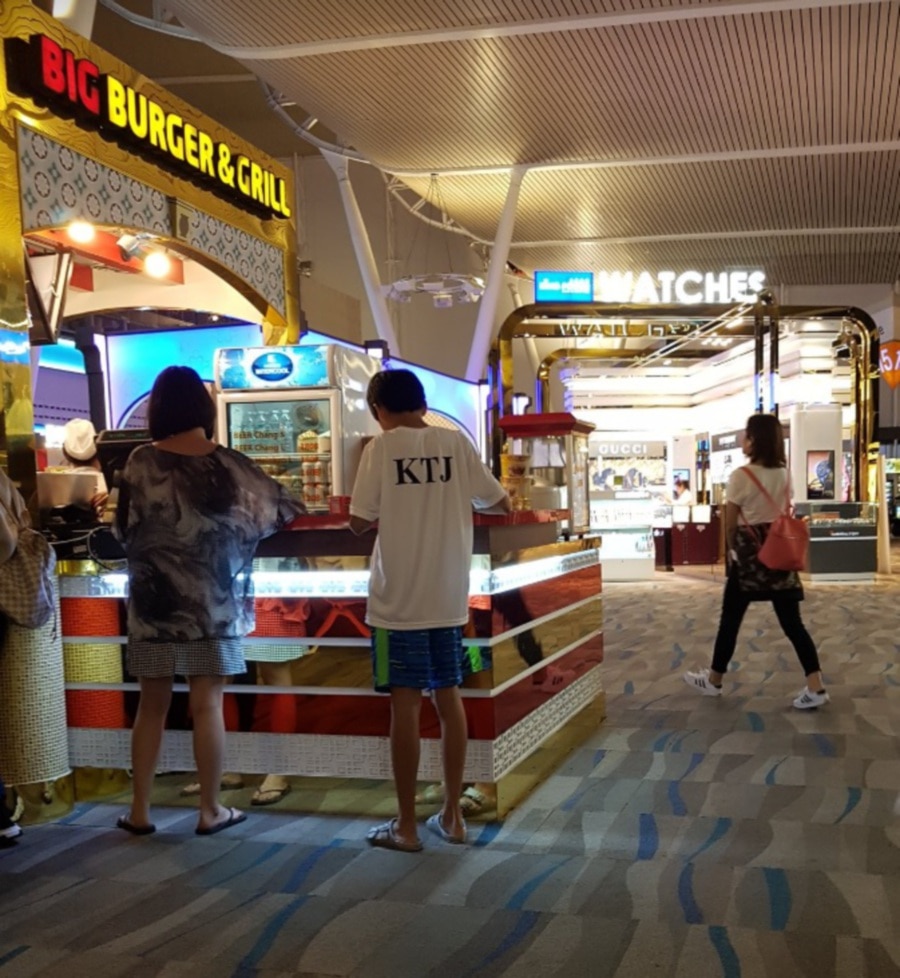 A 13-year-old Malaysian boy has inspired many when he decided to go out of his way to help a stranger. Pic by NSTP/ courtesy from Facebook

Ady Sacol, an operations manager at IBEX Global Philippines, was on the same flight with Tee from Phuket to Kuala Lumpur.

According to Sacol, Tee was participating in a basketball competition but had to fly home as his grandfather had passed away.

"Sean Tee was sitting beside me on our boarding gate and I think he knew I was injured because I was on a wheelchair (other than my obvious no bandage-swollen-reddish-full of blood wound on my knee and foot).

"He then asked me: Are you hungry, tell me what food you want to eat?

"I was trying to get my wallet but Sean insisted that he will be paying for it," he wrote.

When they were informed of a boarding gate change, Tee didn't leave him.

Tee also accompanied Sacol on the special vehicle used to transport disabled passenger to the aircraft.

When they arrived at klia2, there was no wheelchair available.

Tee, with Sacol's 15kg backpack, assisted him like his own brother.

The boy walked him, tried to carry Sacol to the best of his ability until the airport buggy arrived.

"But the buggy will only transport me on the third floor so we need to use the lift to go down.

"Unfortunately no buggy nor wheelchair is available as well on the second floor," he recalled.

Tee then took a cart and told Sacol to sit down.

He then started pushing the cart until they reached the immigration counters where they went their separate ways, but not before Sacol expressed his thanks and gratitude to the boy.

However, to his surprise, Tee was waiting for him outside the immigration counters with a juice drink for him.

Tee also help to unload his luggage from the carousel and pushed the cart.

Tee never left his side until Sacol noted that the boy's driver had arrived.

Even then, the boy had insisted his driver can help but Sacol declined as he had already received too much help from him.

"Sean, remember the Philippine money I gave you which I wrote something on it?

"I said the money doesn't have a value at all, it's the message that is more precious and priceless.

"Keep it as a simple remembrance of our very short but memorable time together," he wrote.

He described the boy as his angel and he can't thank him enough for the kindness and generosity.

"You are a treasure to your family and friends.

"I will always remember you for the rest of my life," he added.

The inspiring story, which Sacol posted on Facebook, had been shared more than 1,100 times with 3,400 likes as of the time of writing.

Tee's story of positivity is like a breath of fresh air which was met with much admiration and praise from netizens.