Malaysia Airports has launched its latest annual shopping campaign with more than RM20 million (US$4.95 million) worth of prizes on offer to travelling consumers. Themed ‘Licence to Win’, this year’s contest runs from 1 July to 31 December. The theme is adapted from popular action movies with “crime, secret mission and espionage as the main plot” according to the company. 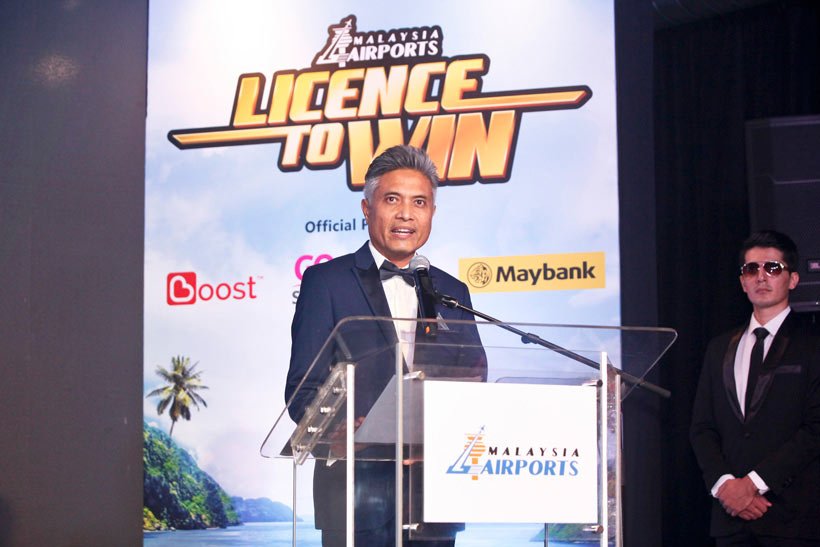 The move comes amid a period of strong growth in traffic and retail sales at Malaysia’s airports. Sales in the first five months have grown by +6% year-on-year to RM1.102 billion (US$272 million), with Kuala Lumpur International Airport (KLIA) and klia2 posting a combined +4% rise.

Malaysia Airports Senior General Manager for Commercial Services Nazli Aziz said that sales per passenger at the international airports stood at RM32 (US$7.92) for the January-May period, compared to RM31 in the same period last year. At KLIA and klia2, sales per passenger hit RM47 (US$11.64) and RM30 (US$7.43) respectively.

Nazli noted that passenger traffic at the country’s international airports grew by +4% year-on-year in the January to May period, hitting 34.5 million, with international volumes climbing by +7%. The major location, KLIA, recorded a +3.3 rise to 24.7 million passengers. 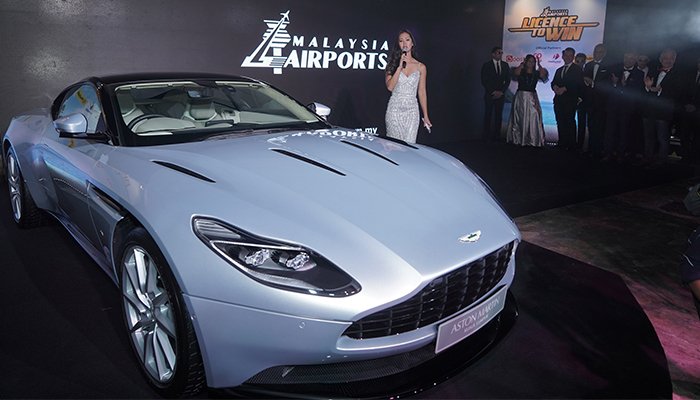 The ‘Licence to win’ grand prize is an Aston Martin DB11 worth RM2m.

Nazli said: “As part of Malaysia Airports’ mission to enhance the Total Airport Experience for travellers, we have embarked on several initiatives to create joyful Malaysian experiences. The Shopping Campaign, which incorporates elements of rewarding travellers through the Licence to Win contest, is one of our ways of enhancing the entire travel and airport experience.”

“It is also our hope that such thematic campaigns will help spur travel retail spending in tandem with the expected increase in passenger movements,” said Nazli. He noted the strong growth in passenger traffic at the international airports and said the increases in travel retail sales enable Malaysia Airports to offer lucrative prizes for its annual contest. 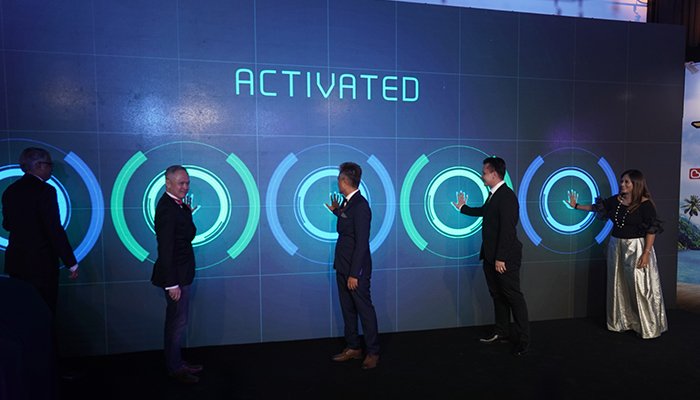 *An Aston Martin DB11 worth RM2 million and Malaysia Airlines Business Class return tickets for two to London, with a tour of the Aston Martin factory;

*A private jet getaway to Langkawi, plus a five-star accommodation package on Langkawi island;

*A private yacht cruise in the Andaman Sea, with a five-star accommodation package in Langkawi;

*A five-star accommodation package in Langkawi;

Monthly prizes include Malaysia Airlines’ Business Class return tickets for two to Brisbane, Auckland, Bombay, Chongqing, Surabaya and Hong Kong. There are also instant reward prizes that include an Astro Go Shop voucher for RM250 spend in a single receipt.

The grand prize and monthly prize winners will be featured online in FlyKLIA, a travel portal of Malaysia Airports. Through this portal, they will be given the opportunity to share their experiences of travelling with Malaysia Airlines as well as their adventures while touring the cities.

By documenting the travel experiences of the winners on FlyKLIA, Malaysia Airports said it hopes that the stories will inspire, give ideas and provide tips to other potential travellers.