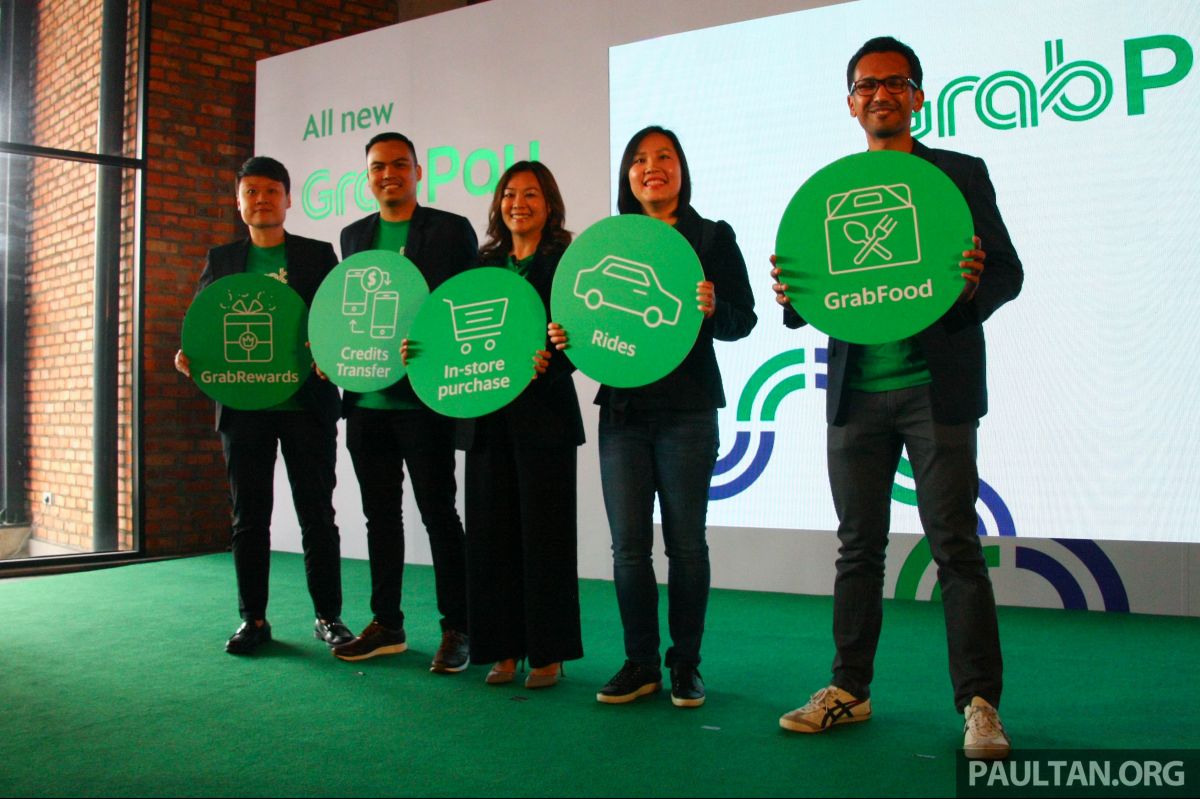 “What’s stopping many in Malaysia from adopting cashless (transactions) is the perceived lack of safety and convenience. With GrabPay, consumers in Malaysia, regardless of age, can participate in the cashless, digital economy without having to download additional apps,” said Ooi Huey Tyng, managing director of GrabPay Malaysia, Singapore and the Philippines.

Grab’s recently announced partnership with Maybank will allow consumers to use GrabPay credits not just at GrabPay merchants in the future, but also at Maybank’s nationwide network of QR-enabled merchants, the company said. GrabPay Malaysia’s launch partners include Maybank, KLIA Ekspres, Tealive, Teochew Chendul, KGB and TedBoy Bakery. Users can top up Grab credits within the app.

On the mobility side, the Grab network is joined by KLIA Ekspres, which is partnering GrabPay as its first mobile wallet. Effective mid-July, commuters will be able to use GrabPay credits at KLIA, klia2 and KL Sentral to pay for their rides, and take advantage of a limited-time promotion that will be announced later. 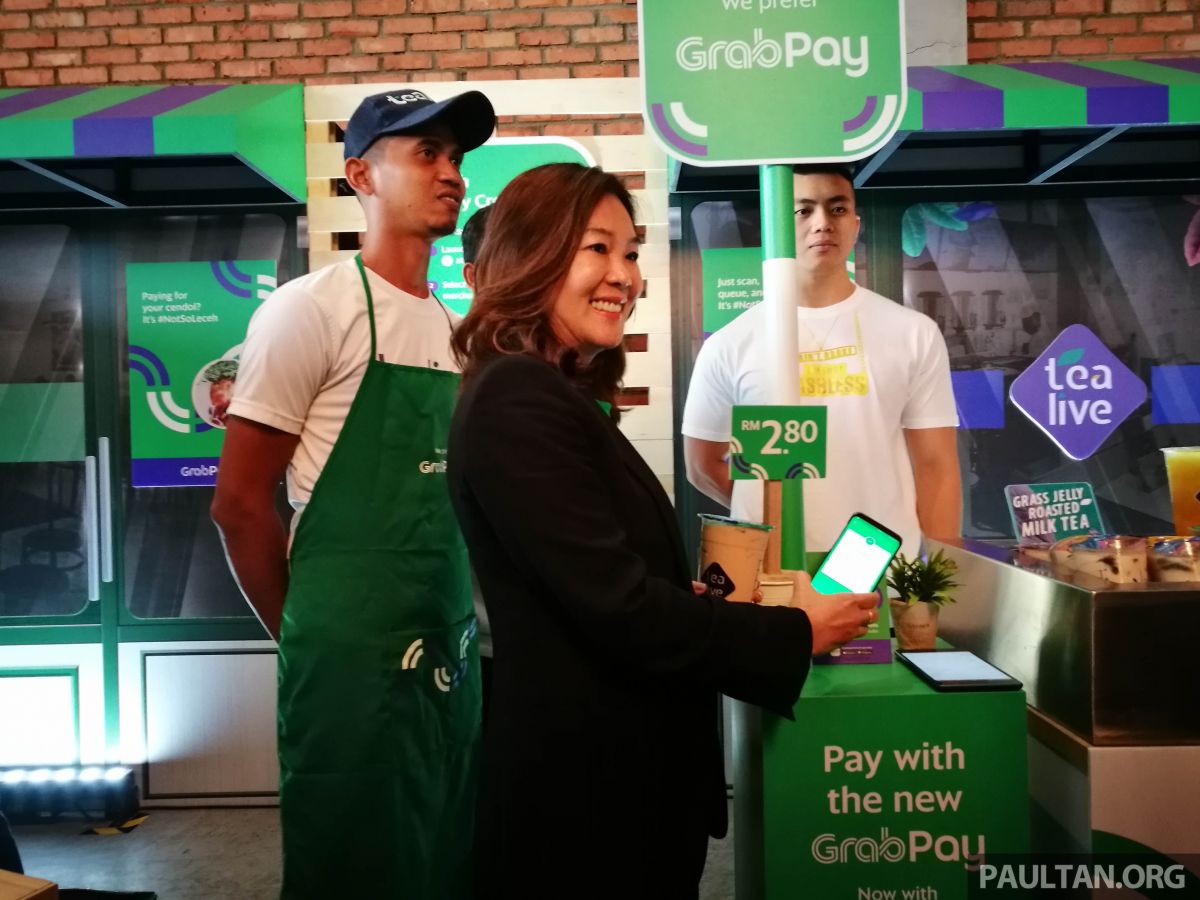 The company’s main differentiator from other cashless systems, Ooi said, is in food and transport. GrabPay is focusing on high-frequency merchants, and it is also keen to work with KLIA “beyond the current partnership level,” she said. The company currently does not charge fees to merchants, the managing director of GrabPay noted.

The main competitor to GrabPay is cash, rather than other cashless payment systems, with over 80% of all transactions done via cash, GrabPay quotes Bank Negara as saying. “Cash is a very stubborn habit,” Ooi notes. What do you think, dear readers? Can e-wallets begin to walk the talk, or will cash remain king?