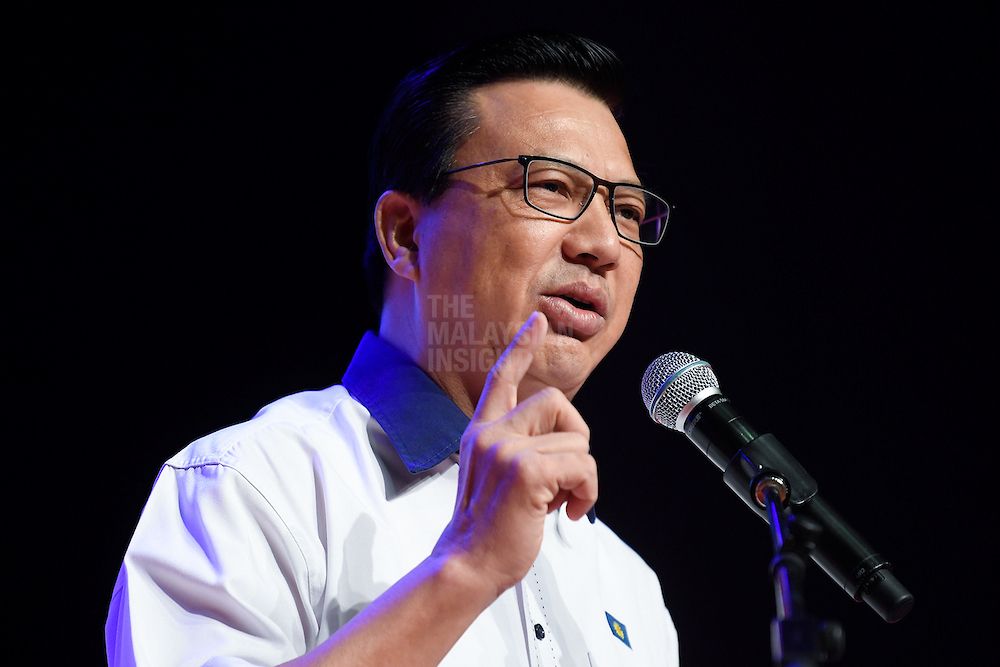 He said the purchase of the new trains from China-based Changchun Railway Vehicles Co Ltd (CRRC) would add to its existing fleet of 12 trains, bringing the total number to 18.

He said two sets of the new trains would be servicing the KLIA Ekspres and another four, the KLIA Transit.

“The additional services on KLIA Transit will improve the waiting time to every 15 minutes from the current 20-minute intervals during morning and evening peak hours on weekdays.

“During off peak hours, train departures will be improved from 30 to 20 minutes, putting it on par with the KLIA Ekspres service,” he told reporters after launching the new trains at KLIA today.

Liow added ERL was targeting a growth in ridership of 5% this year, from 23,900 daily ridership last year.

Liow said the additional new trains offered a better value proposition which is important to attract more people to use public transportation.

The new KLIA Ekspres train is fitted with 192 seats on board while the KLIA Transit train can accommodate up to 350 passengers, including 144 seated passengers.