There was no need for a water cannon salute welcoming ceremony for AirAsia’s first flight to Silangit near Lake Toba, North Sumatra, as it had a natural shower from above.

Flight AK411, which left klia2 in Sepang, Malaysia, with a total of 120 passengers, was greeted with a light shower upon landing at the Silangit International Airport, Lake Toba, at 10:47 a.m. local time on Sunday. 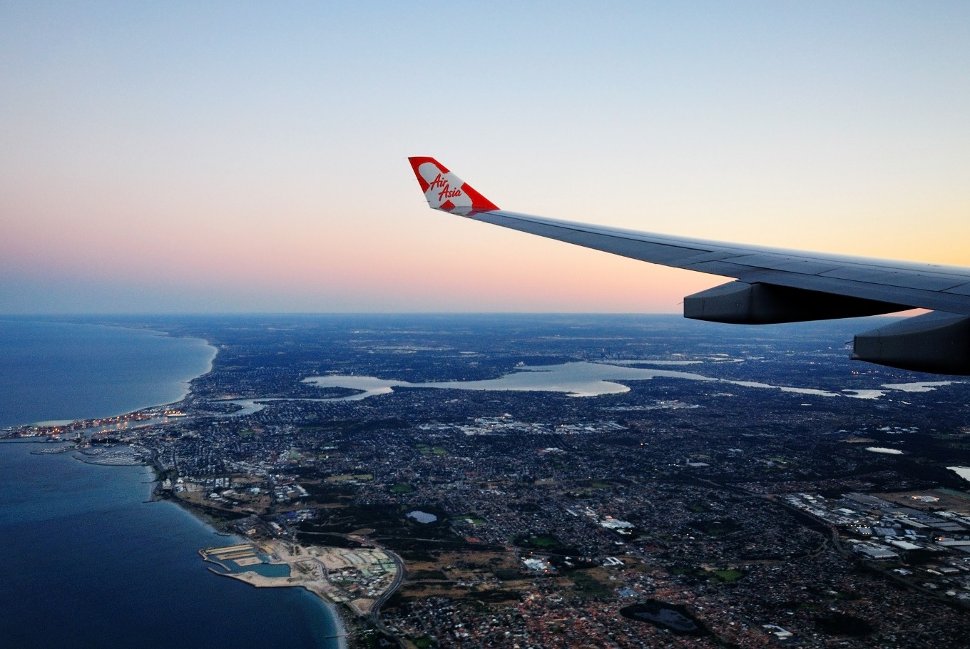 As soon as the passengers entered the airport building, the rain ceased and they were greeted by a simple welcoming ceremony indoors. This unique route makes it hassle-free to travel to Lake Toba, the largest volcanic lake in the world, which is also blessed with a beautiful setting.

Among the guests on board was AirAsia Malaysia chief executive officer Riad Asmat.

In his speech, Riad said that travelling to Lake Toba, one of Indonesia’s 10 “new Balis”, is so much easier now with direct flights available to and from Silangit by AirAsia.

“The new route is part of our commitment to support the government of Indonesia in developing the 10 priority tourism destinations, including Lake Toba.”