“I want to officially confirm it again that the body is Jong-nam’s,” he reiterated.

Zahid said this refuting a recent denial by Pyonyang’s permanent envoy to the United Nations that the body lying in the Kuala Lumpur Hospital morgue was not that of Jong-nam’s. 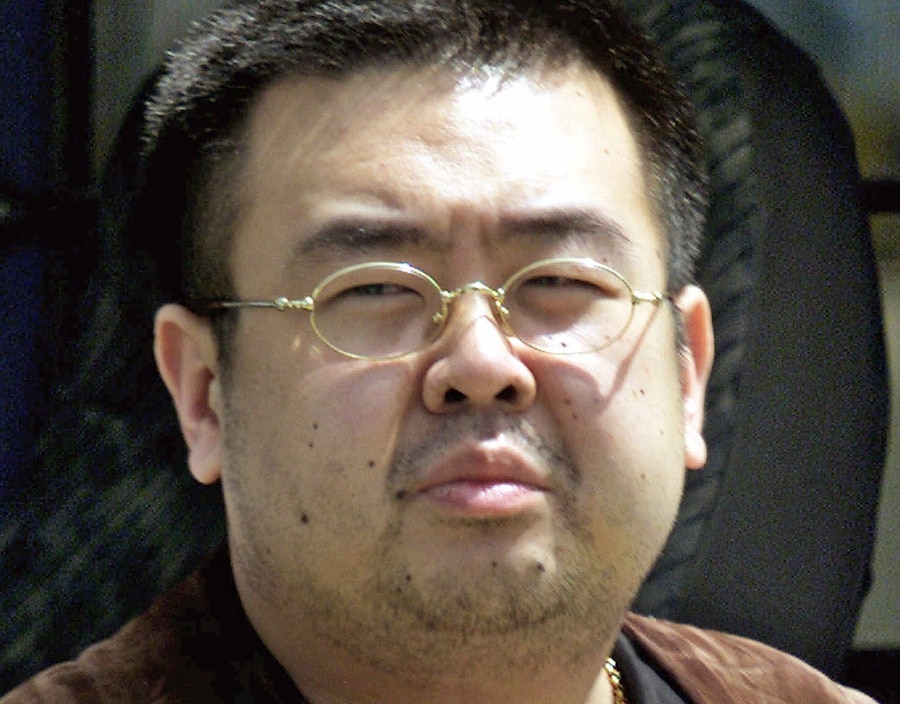 North Korea Permanent Representative to the UN, Kim In-ryong, had denied that the man assassinated in klia2 was the half-brother of North Korean leader, Kim Jong-un, and that the United States and the Republic of Korea (South Korea) should be blamed for the killing.

In response to another question if Malaysia would consider returning the body of Jong-nam in exchange for the release of the nine Malaysians barred from leaving North Korea, Zahid did not rule out the possibility.

“We are looking at all possibilities,” he told reporters after launching Malaysia Airports Holdings Bhd’s first ever end-to-gate and fast-track airport experience service, the KUL VIP Access, at the Kuala Lumpur International Airport (KLIA).

Zahid also said that Malaysia would have no issue with an international inquiry into the murder case of Jong-nam. He said anyone including North Korea could ask for such inquiry.

He said police had received all the necessary information to verify the deceased’s identity but declined to divulge details on the evidence obtained.