RAPID KL will provide a shuttle service from the city to the Kuala Lumpur International Airport (KLIA) for fans going to the Shell Malaysian Motorcycle Grand Prix (MotoGP) in Sepang from Oct 27 to 29. 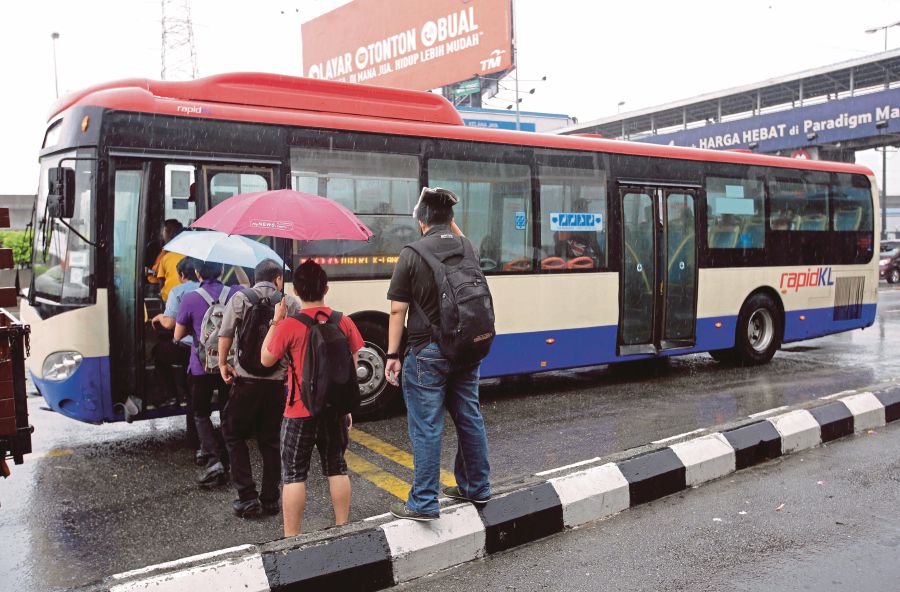 (File pix) RAPID KL will provide a shuttle service from the city to the Kuala Lumpur International Airport (KLIA) for fans going to the Shell Malaysian Motorcycle Grand Prix (MotoGP) in Sepang from Oct 27 to 29.

Those who want to use the service can buy the bus tickets at LRT stations at KLCC, Masjid Jamek and KL Sentral.

“Fans can also buy the tickets at the klia2 transportation hub at Level 1.” Based on records, the service has received high demand from race fans as Rapid KL is the official public transportation service for MotoGP.

“It is better to get the bus tickets now rather than later as people may need to queue when the race starts.”

The buses will provide express trips from pick-up points at KLCC and KL Sentral to SIC, and between klia2 and SIC.

Ticket prices for a one-way trip from KL Sentral and KLCC to SIC are RM20, and RM38 for a return ticket.

“The stop at klia2 can support fans coming from domestic and international flights. The bus ticket is RM12 per trip.

“From Oct 27, and throughout the event, bus tickets can be bought only at the departure points at KL Sentral, KLCC and klia2.”

The departure point for KL Sentral is at Level 1 near the ERL arrival hall, and at the Go KL bus stop in Jalan Ampang.

For klia2, the departure point is Bay 87, the bus hub at Level 1 of the low-cost carrier airport terminal.

For return trips, the first bus will leave the circuit at 4pm, with the last bus scheduled for 7pm for the three days.

Azam said: “My advice is for fans to go early to the circuit.

“The Mega MotoGP Carnival at will have various activities and shopping for visitors.”