The Senai International Airport has welcomed its three-millionth passenger of 2017, marking a new milestone in the country's only privately managed airport. 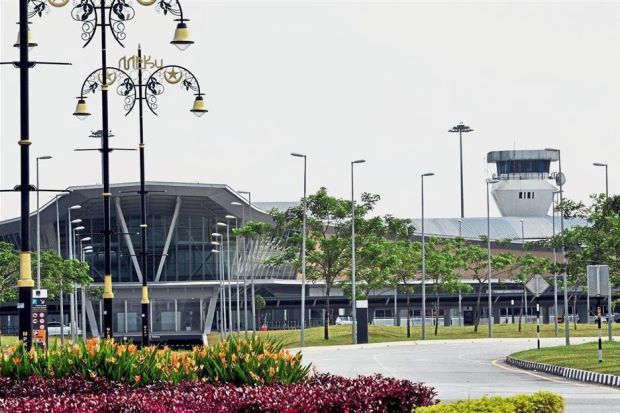 The passenger was 32-year-old Umi Kalsom Roseli, who arrived at the airport at around 4.05pm via AirAsia flight AK 6044 from Kuala Lumpur.

The SJKC Yong Peng Batu Pahat assistant teacher for students with disabilities was on transit from Seoul, South Korea at klia2 before boarding the Johor Baru-bound flight.

"It is a good way to end the year and to welcome 2018," she told reporters at the event to mark the three millionth passenger at Senai.

Tee said the majority of the international passengers arriving and departing from Senai were mainland Chinese and Indonesians.