The passenger service charge (PSC) should be aligned towards the different types of airports and not just by destination, said Firefly CEO Ignatius Ong. 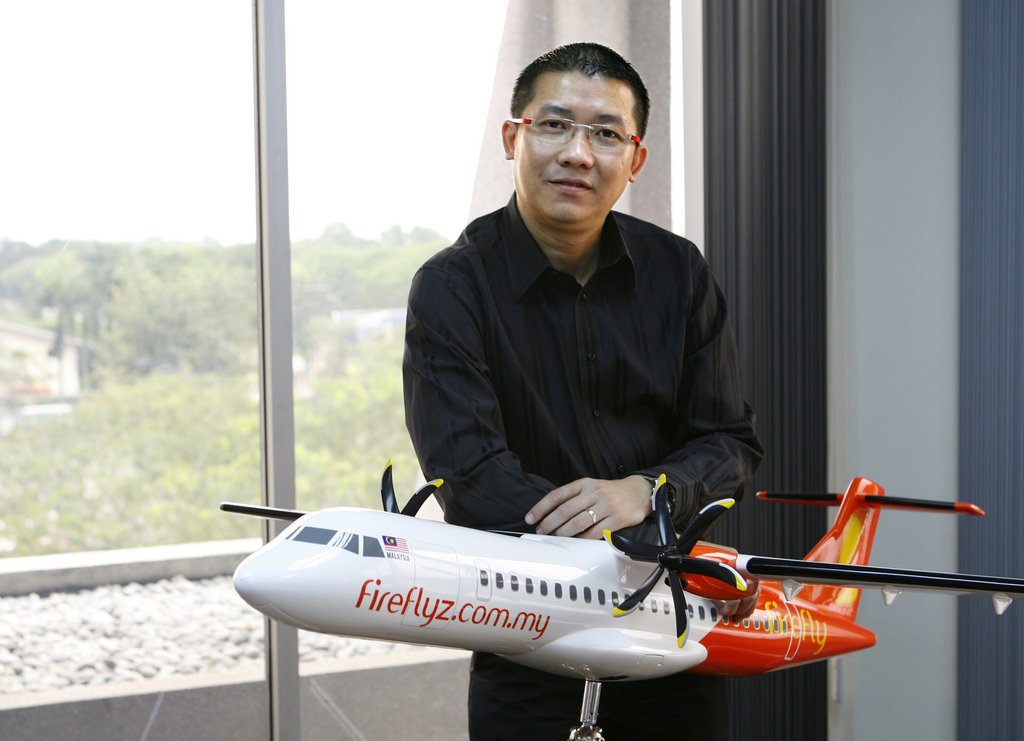 “I think the PSC needs to be aligned. When we say aligned, let’s make sure that the categories of the airports are clearly spelled out. KLIA (Kuala Lumpur International Airport) and klia2 have aerobridges and walkalators.

In fact, klia2 is like a shopping centre, they have Village Grocer there. They are at a different level. Let’s try to rationalise airports,” he told SunBiz in an interview.

Sultan Abdul Aziz Shah Airport, also known as Subang Airport, has no walkalators or aerobridges, as these facilities are not needed.

Ong said the airports should be categorised properly, for example, Class 1 for KLIA and klia2, and Class 2 for Subang Airport as it does not have the same kind of facilities that Class 1 airports have; thus the PSC should be a little lower.

He said there should also be a Class 3 category for smaller airports such as Sultan Abdul Halim Airport in Alor Star, and the PSC should be even lower considering that the facilities are even more basic.

“In Alor Star, they don’t even have a ‘kopitiam’. Then maybe, you could have a lower PSC. If you do that kind of rationalisation, then it makes sense.”

Ong said equalising the PSC based on destination is not enough, and urged the Malaysian Aviation Commission (Mavcom) to also consider the types of facilities offered at the different airports in relation to the number of passengers.

“You can’t put me in the position where I am paying the same amount for something that is so big in terms of facilities, whereas mine (Subang Airport) is so small. You can’t be paying the same PSC charges at KLIA and Alor Star. Although Subang is a bit better, we are nowhere near KLIA’s standards.

“If you want to charge RM11 for domestic flights for KLIA, maybe Subang should be RM8 and Alor Star should be RM5. Some of these airports don’t have much facilities,” he opined.

Ong said Firefly has already had discussions with Mavcom, which has been open to the airline’s views, and will leave it to the regulator to run the numbers and set the pricing.

Currently, the PSC for local and Asean flights is RM11 and RM35 for all airports. For long-haul flights, it is RM73 at KLIA and other airports, and RM50 at klia2.

The PSC for long-haul flights at klia2 is likely to be raised to RM73 in January 2018, as part of Mavcom’s move to gradually equalise the PSC at all airports according to destination.