In light of the brazen assassination of North Korean Kim Jong-nam at the KL International Airport 2 (klia2) in Malaysia, the shroud of secrecy on the activities of Pyongyang’s intelligence operatives in the country is slowly being lifted.

Malaysia’s friendly diplomatic relations with North Korea prior to the latest incident, coupled with relaxed immigration rules including no-visa requirement has been taken advantage of, by that country’s intelligence agents.

A regional security analyst with IHS-Jane, Anthony Davis said North Korean intelligence operatives, either from the Recconaisance General Bureau (RGB) or other security apparatus had been active in Malaysia.

“Given that North Korean citizens can enter Malaysia without a visa, North Korean intelligence agents have been more active in Malaysia than in any other country in Southeast Asia.

“It has become a sort of regional hub,” he told Bernama in an email interview recently. 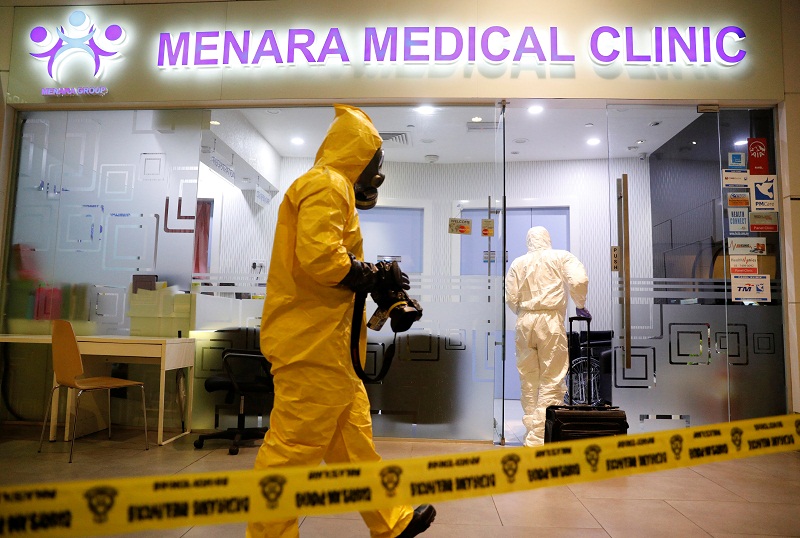 But the activities of North Korean intelligence operatives in Malaysia, according to Davis who is based in Bangkok but has travelled widely throughout the region, have not gone unchecked by its regional and western counterparts.

“Regional and western intelligence services have been well aware of this, and covert operations aimed at discouraging North Korean activities have been undertaken,” he said without elaborating.

Jong-nam, the exiled half-brother of North Korean leader, Kim Jong-un was assasinated at the busy airport on the morning of Feb 13, just before he could board a flight back to Macau.

Two women, an Indonesian and a Vietnamese were arrested for allegedly smearing their poison liquid-laced hands on Jong-nam’s face, which preliminary tests by the Chemistry Department confirmed was ‘VX’ nerve agents.

Jong-nam, who was travelling under the nom de guerre, ‘Kim Chol’, died on the way to the Putrajaya Hospital.

According to Davis, as a result of Jong-nam’s assassination, repercussions will be felt not only diplomatically but also at the intelligence level, with the activities of North Korean operatives coming under greater scrutiny.

North Korea’s front companies and intelligence operatives in Malaysia and the region, he said, would face elevated level of intrusive surveillance and possibly, direct harassment.

“Intelligence services conduct covert operations, including harassment against enemy services on a regular basis and after this affair, life will become a lot tougher for the North Koreans in this region and probably, beyond,” he added.

On the use of the highly toxic ‘VX’ nerve agent to kill Jong-nam, Davis said it was almost certainly intended to show that this operation was sanctioned at the highest level of the state.

On the selection of the two women to execute the mission instead of well-trained operatives, Davis noted two attractive young women “fooling around” with an older man would be less likely to cause by-standers to intervene than an attack by males.

“Also in the event of arrests, as indeed occurred, using foreigners will avoid North Korean intelligence officers being either directly implicated or facing a no-holds-barred interrogation,” he said. — Bernama