The Democratic People’s Republic of Korea (DPRK) will “categorically reject” the post mortem conducted by Malaysia on its national who died here on Monday and demands the immediate transfer of the body, China’s Xinhua news agency reported the DPRK embassy as saying late yesterday.

“The Malaysian side forced the post mortem without our permission and witnessing, we will categorically reject the result of the post mortem conducted unilaterally excluding our attendance,” DPRK’s ambassador Kang Chol said in a statement delivered at 11.45pm to the media outside the forensic department of Hospital Kuala Lumpur.

The victim, whom the Malaysian authorities claimed as Kim Jong Nam, the half brother of the DPRK top leader Kim Jong Un, was murdered in Kuala Lumpur on Monday. 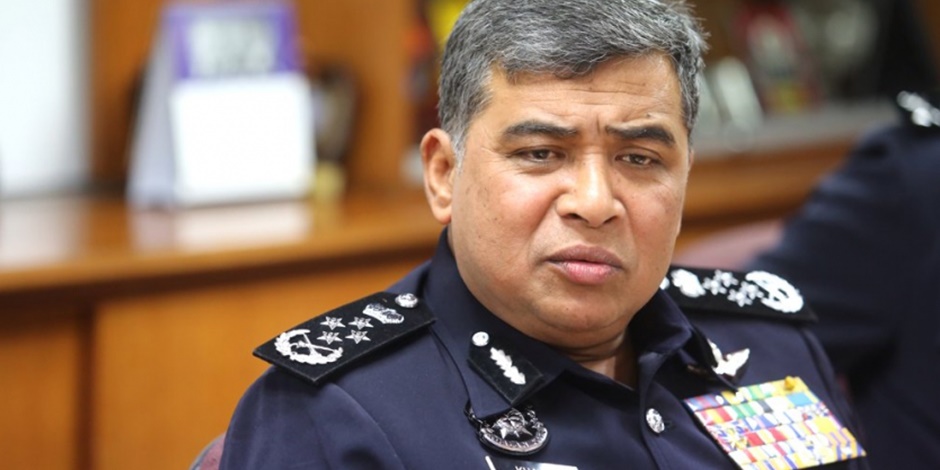 As long as DNA from Jong Nam’s family had not been obtained, he said the investigation on the case could not be completed.Inspector-General of Police Tan Sri Khalid Abu Bakar dismissed North Korea’s allegation that Malaysia was purposely delaying the process to release and send home Kim Jong Nam’s remains.

North Korea, he stressed, must abide by the provisions of the law set by Malaysia, and should seek advice from their lawyers if it disagreed with the action by police.

“Their lawyers can advise them. We have rules in Malaysia. While in Malaysia, everyone has to obey and follow our rules and regulations…that includes North Korea.”

Khalid was commenting on North Korean ambassador to Malaysia Kang Chol’s statement yesterday accusing Malaysia of purposely rejecting their claim for the remains of Jong-nam.

However, to date, only the North Korean embassy here had come forward to claim the remains.

On Monday, Jong-nam whose name was stated as Kim Chol in his passport was reported to have died on the way to hospital after complaining about feeling unwell at Kuala Lumpur International Airport 2.