Malaysia Airports Holdings Bhd (MAHB) recorded a 6% growth in passenger traffic at its airports in the country last year to 88.83 million passengers, with the KL International Airport (KLIA) surpassing the 50-million mark for the first time.

In a statement to Bursa Malaysia, the airport operator said 43.2 million international passengers passed through MAHB airports in Malaysia in 2016, representing an 8% jump.

Growth in domestic traffic was lower at 4.1% to 45.59 million passengers. 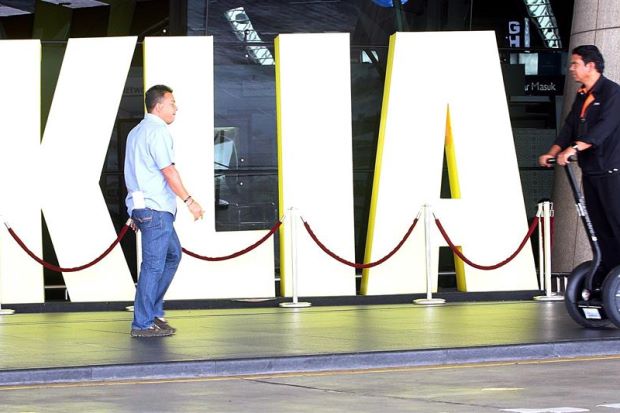 The growth at KLIA Main was contributed by the transfer of Malindo Air and Lion Air from KLIA2 to KLIA Main, said MAHB.

Istanbul Sabiha Gokcen Airport (Istanbul SGIA), which MAHB has wholly owned for two full years, handled 29.6 million passengers in 2016, an increase of 4.8% over the previous year.

The Malaysian and Istanbul airports — the MAHB system of airports — had a combined passenger movements of 118.48 million last year, an annual growth of 5.7%.

“All the five international airports in Malaysia grew between 3% and 13.6%, and 11 of the 21 international and domestic airports posted growth ranging from 1% to 21%. This growth was achieved despite capacity reduction by Malaysia Airlines and its subsidiary, Firefly as part of its restructuring process,” MAHB said.

According to MAHB, its Malaysian airports are expected to continue to perform well in terms of passenger traffic this year in view of the upward trend in the second half of 2016.

“Seat capacity offered by airlines for the immediate future does provide a positive outlook for 2017,” it said.

However, the company expects passenger growth prospects for Istanbul SGIA to remain subdued.