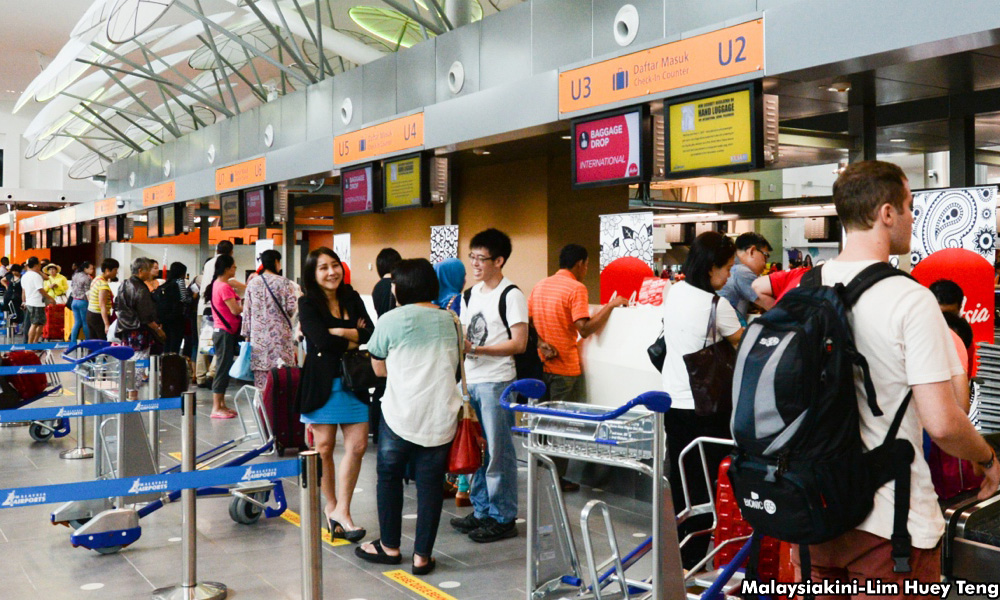 The airport operator was responding to Petaling Jaya Utara MP Tony Pua, who had criticised the passenger service charge (PSC) increase for international flights outside of Asean operating at the "supposedly low-cost terminal."

In a statement today, MAHB said that it had decided to build a second permanent terminal for KLIA "that will accommodate increased capacity requirements or future growth."

It maintained that the needs of all stakeholders including the airlines, government authorities and the community had been considered when klia2 was being built.

"This was a necessary approach because an airport system is a long-term public infrastructure that must serve the needs of the country's current and future civil aviation industry.

"This development has no bearing on the PSC rates," the statement read. 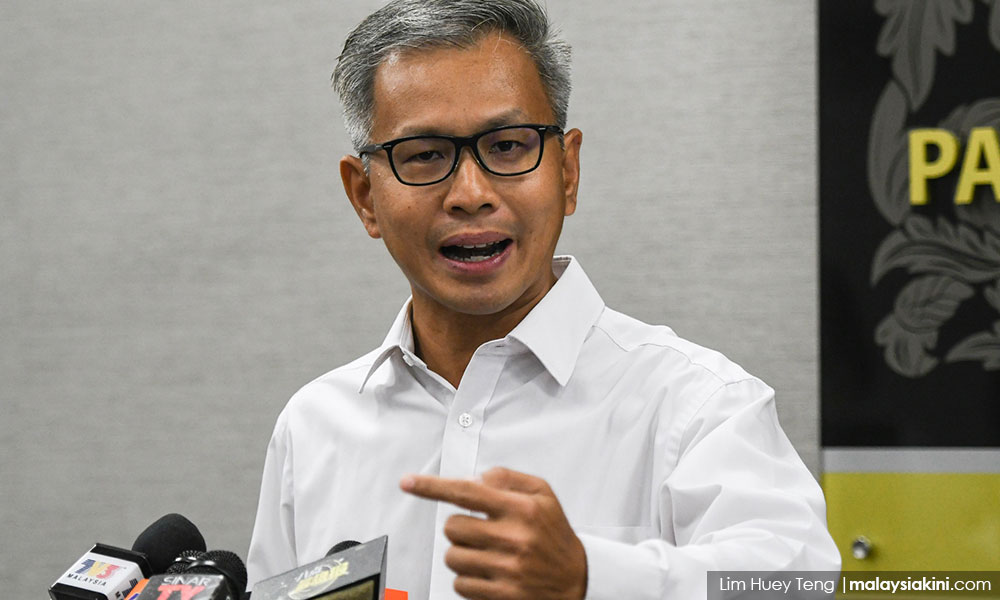 Pua (photo) had claimed that the real reason for the PSC increase was due to the "astronomical cost over-runs that came with klia2."

"The airport which was built and is operated by MAHB started off with a budget of RM1.7 billion in 2007, and wound up costing well-above RM4 billion. Worse, the ‘low-cost’ terminal was completed more than two years later than scheduled," he had said.

MAHB said in response that it has provided numerous clarifications on the RM4 billion development cost.

"The development of klia2 took into consideration all the needs of its stakeholders, such as the evolution of the low-cost airline business models, which are now catering for transfer passengers and utilising wide body aircraft, as well as the projected growth by airlines in the low-cost travel segment.

"We have also explained numerous times to Pua along with the other members during the PAC (Public Accounts Committee) sessions that after numerous engagement sessions with key stakeholders, klia2 development had undergone significant scope increase due to changing requirements by the key stakeholders, including the government agencies and AirAsia."

Clarifying that all airport charges in Malaysia are levied as the country’s airports are managed as a network, MAHB noted that a PSC rate mechanism had already been put in place by the government in its operating agreement.

"Our PSC rates remain one of the cheapest in the region and in the world, even after the full equalisation."

MAHB also insisted that it is a "profitable public-listed entity with stringent governance practices and transparent financial performance and plans."

"There has never been any necessity for a government bailout for Malaysia Airports, as its financial standing remains as strong as it had been for the last 10 years."

MAHB claimed that it had posted a profit after tax off RM79.7 million, with revenue of RM1.2 billion in the third quarter of 2017.