Malaysia’s airport immigration service has been named the best in the world by airline passengers.

The rankings were announced during the award ceremony at the Amsterdam’s Passenger Terminal Expo in the Netherlands on March 14. 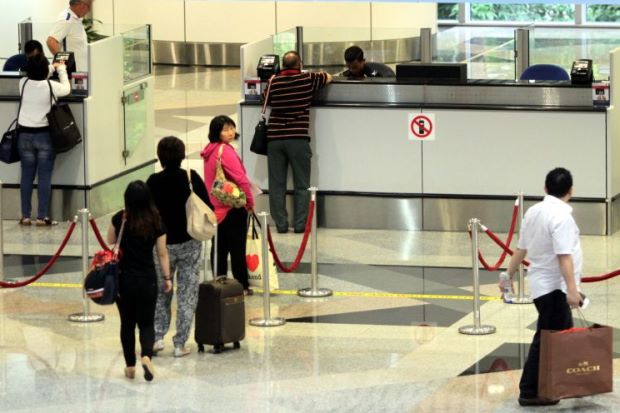 Taiwan’s Taoyuan International Airport was No 1 for best airport staff.

This year’s winners are based on survey questionnaires completed by 13.82 million airline customers of 105 different nationalities, between July 2016 and February 2017.