The murder of Kim Jong-nam at the KL International Airport 2 (klia2) three weeks ago, has somewhat rekindled the interest of a Japanese association in a mysterious incident which occurred 39 years ago.

On Aug 20, 1978, four young Malaysian women and one Singaporean woman disappeared mysteriously after they were asked by a "Japanese" man to join a party on a boat off the republic's coast.

The four Malaysian women who disappeared without a trace until now are Yeng Yoke Fun, 22, Yap Me Leng, 22, Seetoh Tai Thim, 19 and Margaret Ong Guat Choo, 19, while the Singaporean was Diana Ng Kum Yim, 24.

Although the Kim assassination and the disappearances occurred nearly four decades apart, they share one uncanny similarity – that of deep suspicion that North Korean agents were behind the crime, committed allegedly on orders from their supreme leader. 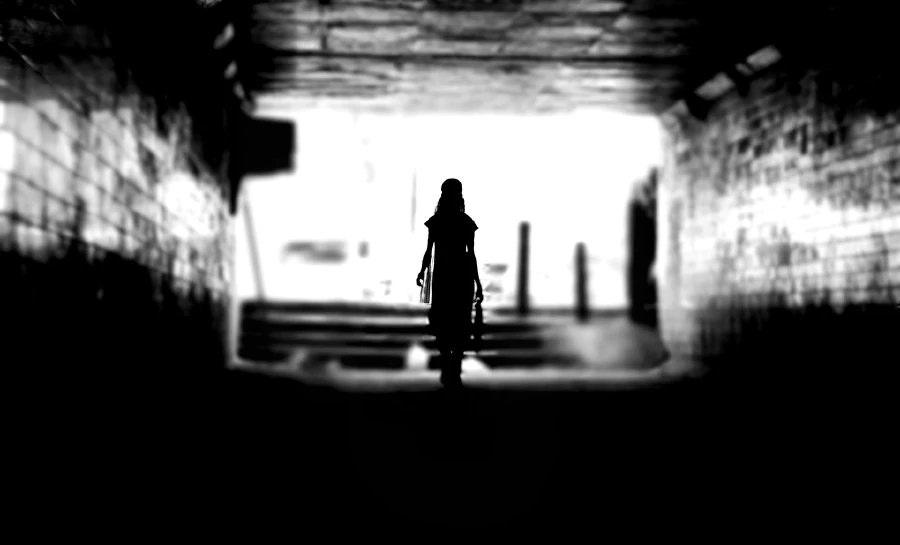 (File pix) On Aug 20, 1978, four young Malaysian women and one Singaporean woman disappeared mysteriously after they were asked by a "Japanese" man to join a party on a boat off the republic's coast.

"We should investigate the case again (the 1978 disappearance incident). We are willing to assist relatives of the four Malaysian women in finding more information," said the Association for the Rescue of North Korea Abductees (ARNKA) director Tomoharu Ebihara.

Despite the scant information available on the four Malaysian women, and a gap of 39 years since the day of the incident, he remains optimistic that someday, he and his colleagues will unravel the mystery.

According to Ebihara, information on the possible existence of Malaysian abductees in North Korea was derived from the testimony of South Korean actress, Choi Eun-hee, and former American soldier, Charles Robert Jenkins.

Eun-hee was abducted in Hong Kong in 1978, while Jenkins deserted his unit and crossed into North Korea in 1965 and lived in the Communist country until 2004, before travelling to Japan to link up with a woman.

"According to Jenkins, he saw a picture of Yoke Fun (one of the women who disappeared in Singapore) and remembered meeting a similar woman at an amusement park in Pyongyang between 1980 and 1981," said Ebihara.

Eun-hee who had lived in Pyongyang until 1986, said she heard from a woman that a Malaysian couple lived in a separate residence in Pyongyang during her stay in North Korea's capital.

"That is the only information we have on the possible abductees from Malaysia," Ebihara said, adding that information provided by Eun-hee and Jenkins is credible.

According to Ebihara, citizens from 12 countries are alleged to have been kidnapped by North Korean agents, including from Japan, South Korea, Malaysia, Thailand, Jordan, Lebanon, Romania and France.

He said non-governmental organisations in Japan believe about 300 Japanese were abducted by North Korean agents, although the official tally given by the government is 18.

Thai abductee, Anocha Panjoy, was abducted in July, 1978, while she was working in Macau, allegedly by the same "Japanese" man who was behind the kidnapping of the Malaysian and Singaporean women a month later.

The "Japanese" man is believed to be a North Korean agent.

According to Ebihara, although it is difficult to pinpoint the motive behind the abductions, it is strongly believed that the abductees were used as language or cultural teachers for future North Korean agents, among others.

"They (women abductees) were also kidnapped to become wives of foreign abducted men," he said, citing Jenkins, who was married to Japanese abductee, Hitomi Soga.

Thai abductee Panjoy, said Ebihara, is also believed to be married to another foreign abductee, according to information provided by Jenkins. — BERNAMA