The key events leading to Malaysia's worst diplomatic standoff with a foreign government.

Three weeks seem like forever in international diplomacy, as shown in the ongoing war of words between Malaysia and North Korea.

What started as the death of a “North Korean citizen” on Feb 13 now threatens to become one of Malaysia’s worst diplomatic standoffs since the “Konfrontasi” with Indonesia five decades ago.

The following are key events since the death of Kim Jong Nam, the half-brother of North Korean leader Kim Jong Un. 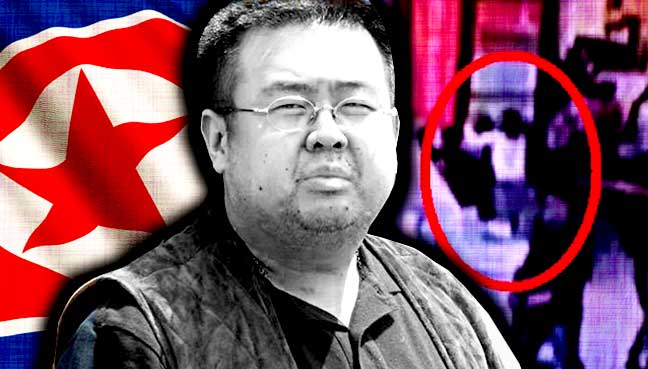 Feb 13: Kim Jong Nam, son of North Korea’s late supreme leader, Kim Jong Il and half-brother of the current dictator, pronounced dead on the way to hospital after he was attacked at klia2 while awaiting a flight to Macau.

March 3: North Korean suspect Jong Chol released and deported due to insufficient evidence. The next day, Jong Chol accuses Malaysia of forcing a confession from him.