The trade association for the world’s airlines says the charge could adversely affect Malaysia’s travel industry and impact GDP by RM1.53 billion. 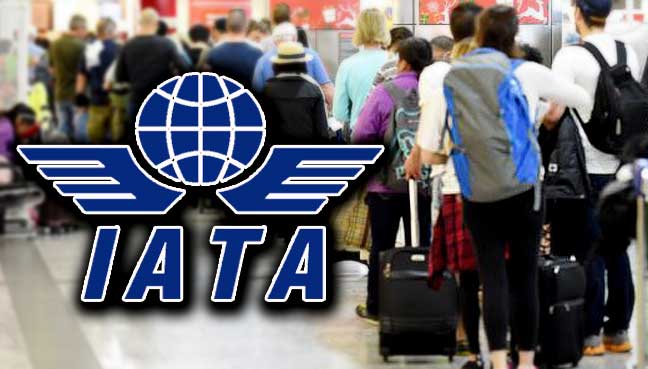 The International Air Transport Association (IATA) has made public its opposition to the Malaysian government’s purported plan to cover the cost of its new border security management programme by charging incoming and outgoing international passengers for it.

It said most of the countries that have implemented the programme, which features a function called Advanced Passenger Information (API), have not charged passengers for the purpose.

In a statement published in its Airlines International magazine yesterday, the IATA, which is the principal association of the world’s airlines, said it was advocating against the proposed charge.

It said this was because funding for API should be a state responsibility as it is linked to border security and intelligence collection.

The IATA also cautioned that it might negatively impact Malaysia’s travel industry and affect the country’s GDP by as much as RM1.53 billion.

The interactive API is part of an “Advance Passenger Screening System” (APSS) that allows authorities to receive passengers’ passport details electronically before international flights land or depart, it said.

It added that the system has been adopted in 65 other countries.

“The vast majority of countries who have already introduced API have not implemented passenger charges,” said the IATA, whose membership consists of more than 270 airlines from 117 countries.

“IATA recognises the benefits API offers in terms of border security and control — but strongly opposes Malaysia’s plans to fund the programme with passenger charges.”

It cautioned that the charge would have an adverse effect on Malaysia’s competitiveness and the aviation sector.

“The existence of a passenger charge makes travel to Malaysia more costly for any visitor, and would be detrimental to the efforts in making Malaysia as a travel destination,” it said.

“The long-term cumulative collection of a passenger charge would be greater than the costs incurred,” it added.

The IATA said airline companies already contributed to API by collecting, formatting and sending the data to the authorities, and by training staff.

It claimed that a hypothetical charge of US$8 (RM34) per journey could lead to a reduction in demand of more than 1.3 million passenger journeys, and lower the industry’s contribution to the country’s GDP by US$362 million (RM1.53 billion).

The proposed charge for the API is different from the passenger service charge (PSC) at Malaysian international airports.

However, on Oct 24, the Public Transport Users Association (4PAM) said there was no justification for a regulatory charge of RM1 on passengers at each airport as proposed in the Mavcom (Amendment) Bill 2017.

Its president Ajit Johl said the charge towards ensuring that economic and safety aspects of passengers are met by airlines, did not make any sense.

“It is the role of the government to ensure that airline passengers are protected at all times. They are already paying taxes in various forms and should not be further burdened,” he had said.