IF you think the ongoing weakness in Malaysia’s retail market only affects shopping malls in the Klang Valley, think again. Retailers at Gateway@klia2 say they are not spared from the doldrums either, despite being located in the busiest airport terminal in the country. 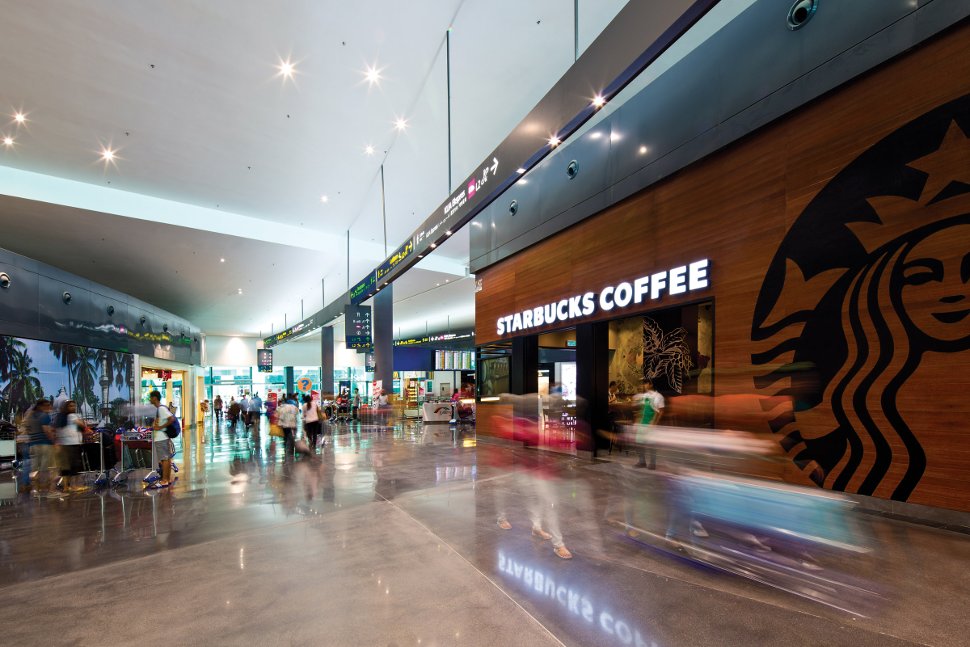 Gateway@klia2 not spared from retail woes

According to a former tenant of gateway@klia2, more retailers are moving out of the mall within  klia2 due to insufficient customer flow.

“Some of these stores are not located in the open where they can be easily seen. So, they get passed over, resulting in departing passengers making their way directly to the departure hall. Likewise, arriving passengers would head straight out of the airport,

unaware that there are shops on the upper floor,” he tells The Edge.

However, he points out that food and beverage (F&B) outlets such as Starbucks are doing well as passengers often grab a drink or a quick bite before they board their flight.

“The rental rates have been very high from day one. However, many retailers are now suffering amid the weak consumer sentiment. The mall operator should consider whether it is reasonable to maintain the rental rates at current levels,” he says.

According to a Retail Group Malaysia report, the country’s retail sales for the first quarter of this year contracted 1.2%, attributed to poor Chinese New Year sales in January.

“Currently, the cost of renting a space at gateway@klia2 is almost similar to that at the departure hall [after check-in] and that’s the problem. If WCT Holdings Bhd is able to lower the rental rates, it may prevent more tenants from moving out,” says one of the former tenants.

He remarks that it is unfair for retailers at gateway@klia2 to pay similar rental rates to those on the airside (the area after passport and customs control). “Malaysia Airports Holdings Bhd (MAHB) had advised WCT against doing that. Of course, WCT says the tenants bid by open tender, so nobody forced them.”

gateway@klia2 is run by Segi Astana Sdn Bhd, a joint venture between WCT (70%) and MAHB (30%). Segi Astana was awarded a 25-year concession to operate the integrated complex from August 2011, with an option to extend it for another 10 years.

Departing passengers have to pass through gateway@klia2 — which is sandwiched between the airport’s drop-off area and the main terminal — to get to immigration.

However, the large flow of passengers does not seem to have helped businesses at the retail mall.

She states that her team is constantly in touch with tenants that are not doing well, to explore ways to improve their sales and performance.

“This can include providing sales and marketing assistance or enhancing awareness of the tenant through advertising, media coverage or providing additional promotional spaces within our mall,” she says in an email.

Chua reasons that the outgoing tenants and vacant lots at gateway@klia2 are due to the retailers having reached the end of their three-year lease cycle, resulting in some leaving due to a variety of reasons.

“From what we were informed, these reasons range from staffing issues to a mismatch between customer profile and the products or services offered. During the mall’s recent renewal exercise, we had about 83% renewals and 17% dropouts,” she says.

“We see the lease renewal cycle as an opportune time to enhance the tenant mix in our mall as we are able to reposition certain tenants as well as bring in new tenants.”

Chua also deems that the rental rates at the mall are competitive, given its unique attributes. However, she did not share any figures, saying the rental rates depend on the location and size of the outlet, as well as the type of business.

The Edge made a trip to gateway@klia2 last week and spoke to a number of retailers there.

A few say they have downsized their stores as their sales could barely cover the rent.

“We asked [WCT] for a lower rent but they refused. We told them, at least have the rent reduced until consumer traffic returns to normal and we are able to meet our sales target, but they said no,” one tenant says.

“Big names like MPH Bookstores, Secret Recipe Cakes & Café, The Coffee Bean & Tea Leaf, Wendy’s and The Manhattan Fish Market have closed. AmBank is closing its branch and relocating its currency exchange to a smaller unit,” says another tenant.

Chua defends WCT’s decision, noting that there are tenants that are doing well and have expanded their presence, such as Subway, Baskin-Robbins, FamilyMart and Plaza Premium Lounge.

“With the new openings, coupled with the expansion of existing tenants as well as new tenants （coming in）, we can safely say that the vacancies have not only been successfully filled but [also] our mall is growing, with more brands and offerings to benefit our shoppers,” she says.

“In view of this, we are confident of maintaining an occupancy rate above 75% going forward.”

Maybank Kim Eng Securities aviation analyst Mohshin Aziz says the problem with klia2 is that “it is too big for its own good”.

“The fact that it is really huge, there is a worry among passengers that they may not board on time. And because of long queues at klia2, it makes passengers worry even more,” he explains.