Travellers boarding flights at klia2 will pay a higher passenger service charge, effective, 1 January, when the tax increases from MYR50 to MYR73.

The tax adjustment prompted founder and CEO of AirAsia, Tony Fernandes, to tweet “can anyone explain the klia2 second service hike?”

He probably doesn’t need the explanation, but his tweet hints of a broad dissatisfaction with authorities that are imposing higher taxes on air travel. 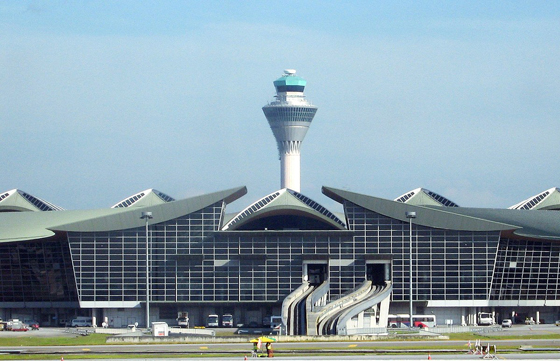 Malaysia’s aviation body, Malaysia Aviation Commission, or Mavcom, announced the impending tax hikes last August, but as the deadline approaches there are plenty of travel blogs that are now challenging the tax and taking pot shots at Mavcom.

One of them, Malaysia Insight, that AirAsia’s head identified in his tweet, said MAVCOM was ensuring klia2 passengers paid the same as other airports that offer international flights beyond ASEAN, effective 1 January, 2018.

The passenger service tax at KLIA, Penang, Langkawi, Kota Kinabalu and Kuching has already been pegged at MYR73 for flights beyond ASEAN. The PSC for flights to ASEAN destinations stands at MYR35, at all gateway airports.

That will remain unchanged in January 2018.

klia2, which is the low-cost airline airport attached to KLIA is currently charging a MYR50 tax, while KLIA passengers pay MYR73 on international flights.

Mavcom says it is bringing klia2 in line with the tax already active at all international airports serving destinations beyond ASEAN.

Critics claim that Mavcom, set up in March 2016 as “an independent economic regulator for the civil aviation industry,” has achieved very little so far other than to raise the tax burden for Malaysian travellers.

Earlier in the year, it introduced a MYR1.00 tax on all domestic passengers, except for those boarding rural flights in Sarawak and Sabah state.

That was introduced to fund Mavcom and ensure it is financially independent of government. The tax could give Mavcom a war chest of around MYR30 million a year.

The main beef for passengers using klia2 is that it lacks quality in services and facilities that would justify it being considered on par with other international airports in the country.

Mavcom argues that its passenger service charges are the lowest in the region.