Malaysia Airports has revealed a healthy commercial performance for the year ending 31 December 2016; non-aeronautical revenues hit RM1,850.2 million (US$416.2 million), up by +7.6% mainly due to higher retail and other commercial revenue.

This was attributed in part to the return of Chinese travellers in the past year, who are “notably higher spenders”, said Malaysia Airports. The company also noted the contribution from ASEAN region and Middle East passengers across both KLIA and klia2. 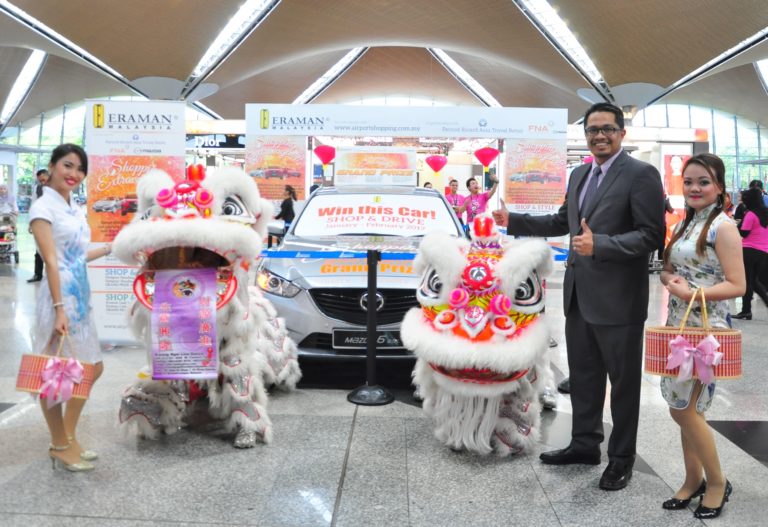 At Istanbul Sabiha Gökcen International, in which Malaysia Airports is a shareholder, duty free spend per passenger (through Setur Duty Free) was €9.53 compared to €8.91 in 2015. 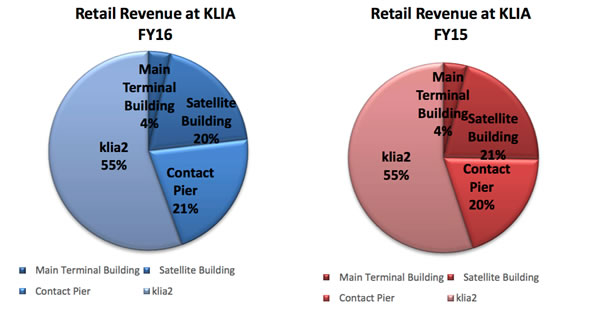 At the key locations of KLIA and klia2 combined, international traffic hit 37.2 million, up by +7.2% year-on-year.