Shoppers at The Valiram Group’s Flying Emporium stores at Kuala Lumpur International Airport (KLIA) have the chance to win a trip for two to Provence as part of a major consumer campaign, which runs until 4 August. 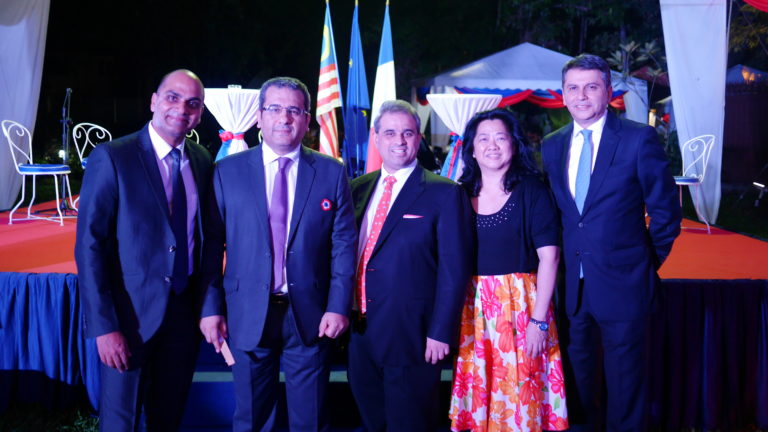 Destination France is the first travel retail partnership between Business France and Valiram, promoting Provence as a travel destination in France. The shop-and-win campaign is open to shoppers at KLIA & klia2 who spend RM250 at Flying Emporium stores.

Business France is a national agency supporting the development of the French economy through overseas partnerships. In Malaysia, it facilitates partnerships between Malaysian people and business and French entities. 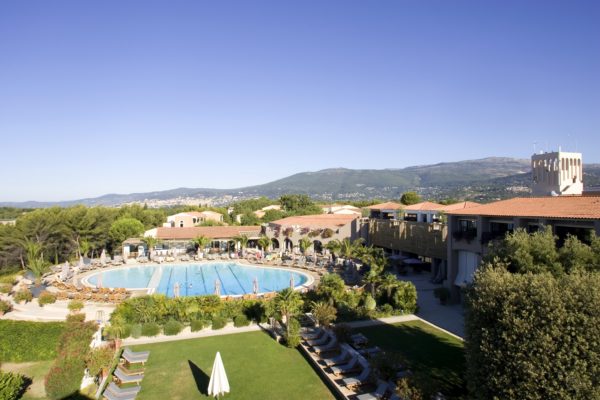 The pull of Provence: Club Med’s stunning Opio en Provence is the destination for the big prize winner in Valiram’s latest campaign

Valiram KLIA Travel Retail General Manager Raj Daswani said: “At Flying Emporium we carry the best of France in chocolates, fragrances, cosmetics and skincare. It is only natural that we extend that celebration of French joie de vivre to our customers with the chance of a free trip.”