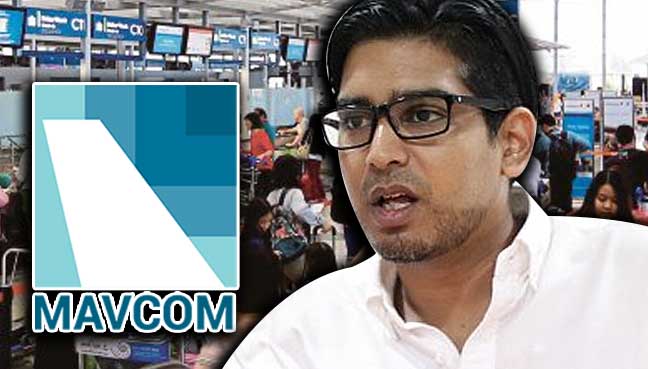 DAP Youth today took the Malaysian Aviation Commission (Mavcom) to task over the hike in passenger service charges (PSC), saying the commission’s role is to protect consumers, not burden them with additional taxes.

Hitting out at the increase in PSC and the proposed RM1 levy to finance Mavcom’s operations, it said the commission’s priority should be ensuring that passengers are given the best service possible.

“Hiking up the PSC at klia2 does not protect consumers. Instead, it burdens consumers travelling on a budget by imposing on them higher fees than before,” assistant national publicity secretary Muhammad Shakir Ameer said in a statement.

“Furthermore, the hike does not stop there. Other airports such as in Subang, Ipoh, and Senai, among others, will also experience a hike in PSC charges as a result of this equalisation.”

Shakir panned the commission’s remarks that this was to ensure a level playing field, saying Mavcom should understand that facilities at klia2 and other airports were not on par with those at KLIA.

He also questioned Mavcom’s plan to charge air travellers departing from Malaysia a levy of RM1 from January onwards, said to be the commission’s bid to fund its operations as government financing is scheduled to cease by 2018.

Based on the number of passengers departing from Malaysia in 2016, he said, the move could bring in an estimated RM21.81 million a year.

“What will Mavcom do with such huge funding? Have its achievements since its establishment in 2015 justified this levy?”

Shakir said service standards by airlines and at airports still left much to be desired, with frequent flight delays, slow baggage handling and hidden fees in the price of air tickets.

Before introducing the levy or considering any increment in PSC, he said, Mavcom and the government should ensure that these concerns are addressed.

On Nov 30, Mavcom said all PSCs would be fully equalised and implemented at every airport in Malaysia.

All other PSC rates will remain unchanged.