AirAsia Bhd chief executive officer Aireen Omar has clarified that it is inaccurate to compare Kuala Lumpur International Airport (KLIA) and klia2, in terms of the level of services and facilities provided, to its users as both airports are two vastly different airports terminals. 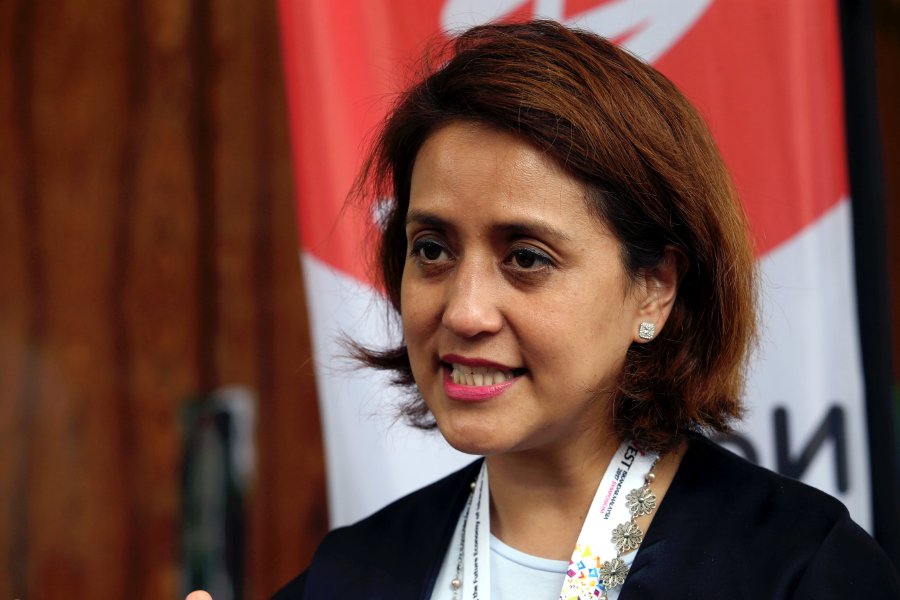 Therefore, Aireen said, it is absolutely untrue to claim that passengers travelling on other airports are subsidising the operational cost of klia2.

This was in reponse to a Bernama report yesterday that said the move to equalise passenger service charges (PSC) between the klia2 and KLIA will go a long way in ensuring fair play and prevent trade distortions between airlines operating at the two terminals.

The move, quoting Malaysian Aviation Commission (Mavcom), will take effect on Jan 1, 2018, to ensure passengers at KLIA and other airports in Malaysia do not end up subsidising for klia2.

Further, the report also said IATA, the Geneva-based International Air Transport Association, has repeatedly voiced support for the equalisation of PSC, saying any disparity in charges leads to cross-subsidisation, with KLIA passengers effectively paying for the services enjoyed by klia2 passengers.

“We seek Mavcom's transparency on this claim, and strongly urge Mavcom to review feedback from travelers and customers of klia2, as well as look into the multiple representations on the visible differences of the facilities and services offered between KLIA and klia2,” Aireen said in a statement today.

She said IATA does not represent the main airlines and passengers of both terminals and without a full, transparent and independent assessment of the airport terminals, the association is not in the best position to make a statement on behalf of the industry, and their guidelines of supporting "fair and cost-effective airport charges".

“It is inaccurate to say AirAsia is operating on government crutches since they get a competitive pricing advantage from the lower PSC, at the taxpayers expense.

“PSC is paid directly by the customers who travel, and has absolutely no bearing on the financial performance of AirAsia. This statement is completely invalid and unjustified as well as ignoring ground realities.

“Again, we implore Mavcom to review the differences in facilities and services between two airport terminals and look into the customers’ opinions and feedback,” she said.