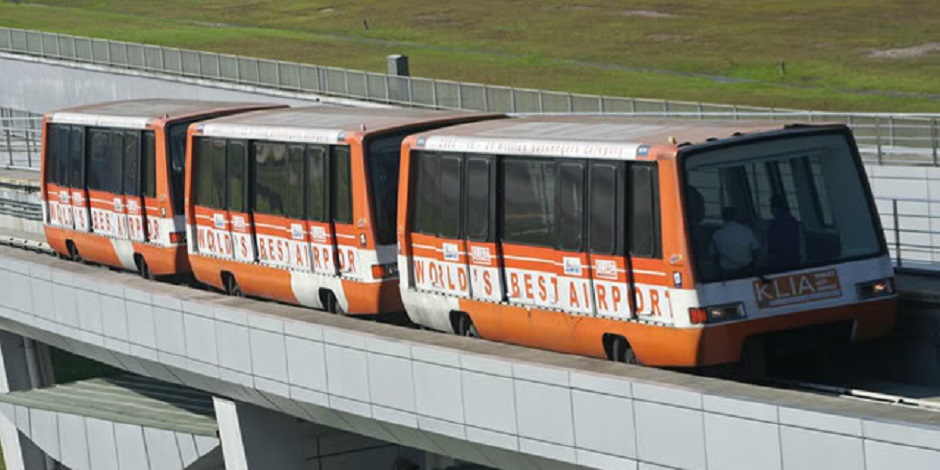 Malaysia Airports Holdings Bhd (MAHB) plans to build a skybridge to connect the main and satelite buildings of the KL International Airport (KLIA) as an alternative to using the aerotrain.

Managing director Datuk Badlisham Ghazali said the proposal is being discussed by the management of MAHB – the handler of KLIA – before tabling a working paper to the transport ministry.

“Other than a skybridge, which has a walkalator, we also have several other proposals as long-term solutions, including replacing the aerotrain.

“Whatever we put in the airport is considered capital expenditure and those are something that we have to discuss with the government,” he said when asked to comment on the urging of Transport Minister Datuk

Seri Liow Tiong Lai for a long-term solution to breakdowns experienced by the aerotrain.

“The aerotrain service started when KLIA began operations 18 years ago. We are still looking to further improve it, including upgrading the signalling system which we think, was the cause of a lot of the recent downtimes.”As a short-term solution, Badlisham said more than 24 buses and vans had been stationed at KLIA in the event the aerotrain broke down again.

On Friday, hundreds of consumers at KLIA were stranded after two KLIA aerotrains broke down at 8am. A similar incident occurred in December.

Meanwhile, commenting on efforts to upgrade the klia2 to overcome stagnant water, especially during the rainy season, Badlisham said MAHB was prepared for any eventuality.