Stranded customers of Rayani Air have made other arrangements after finding out that the airline’s operations have been suspended. 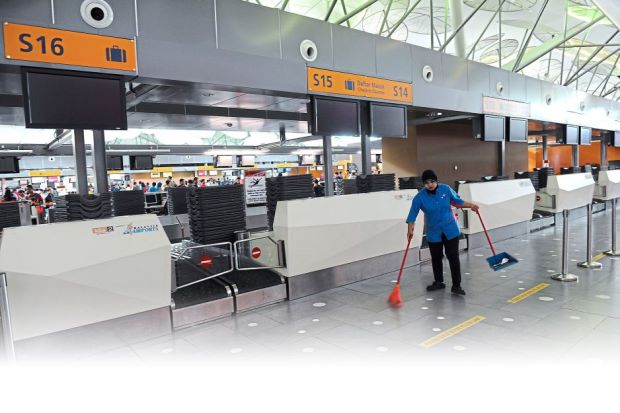 Student Muhammad Shahmi Norzi, 19, who is studying in Sarawak, said he bought his tickets in February to go back to his home town in Malacca.

He was supposed to travel on May 3, after his final exams, but found out on Sunday about the suspension of operations.

“I have made bookings with other airlines since,” said Muhammad Shahmi.

He felt that Rayani Air should have informed its customers that its flights had been cancelled.

“We are students and we have been busy with our finals. It would have been helpful if they had emailed us,” he said.

Adib Zulizzat Ahmad Suhaimi, 23, who is working in the aviation industry, said he bought tickets to travel to Langkawi on May 1.

“After I found out about their pilot strike on Friday, I tried contacting them but I was given the runaround.

“Perhaps they were really busy but I didn’t ask them for a refund. Let it be,” he said.

Adib hoped Rayani Air would be more professional in the future, adding that he would use the syariah-compliant airline again should it resume operations.

“They are still new, let’s give them a chance,” he added.