Malaysia Airlines Berhad (MAS) may operate flights out of klia2 if passenger tax at KLIA stays above that imposed at the low-cost terminal, said its CEO Peter Bellew. 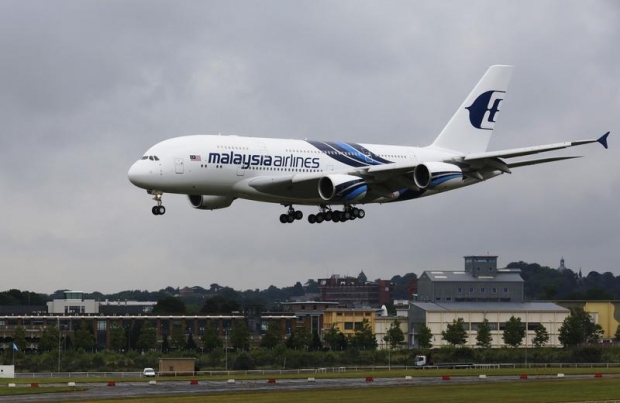 Peter Bellew says MAS may operate flights out of klia2 if passenger tax at KLIA stays above that imposed at the low-cost terminal.

“I think it does not make any sense and it is completely nuts,” Bellew said, noting that flights operating from KLIA attract a US$8.25 (RM33.62) higher cost per passenger compared to klia2.

“Nowhere else in the world is there such a different charge between two terminals which are 2km away from each other,” he added.

Bellew was speaking during a press conference following a signing ceremony between MAS and Boeing for the purchase 50 new Boeing 737 MAX aircraft by the carrier.

“If the difference in charge remains, we might start operating flights out of klia2,” he said.

The Passenger Service Charge for a KLIA passenger is currently set at RM65 per person, and only RM32 per person for klia2.

“Generally for airlines across the world they only make a profit of US$4 or US$5 per passenger. But we already are paying US$8.25 more per passenger," he said, referring to the charge differences in the US dollar.

Recently, Air Asia Group CEO Tony Fernandes insisted that his budget airline referred to klia2 as LCCT2 in its flight tickets and promotional materials to establish the fact that the klia2 terminal is a low-cost terminal compared to KLIA.

AirAsia is the anchor tenant for klia2 while MAS operates from KLIA.