Malaysia launched a plan on Monday (May 23) to transform the hectares of empty land around the country's main airport in Sepang into an aviation hub by pulling in air cargo, logistics, aerospace and aviation services. 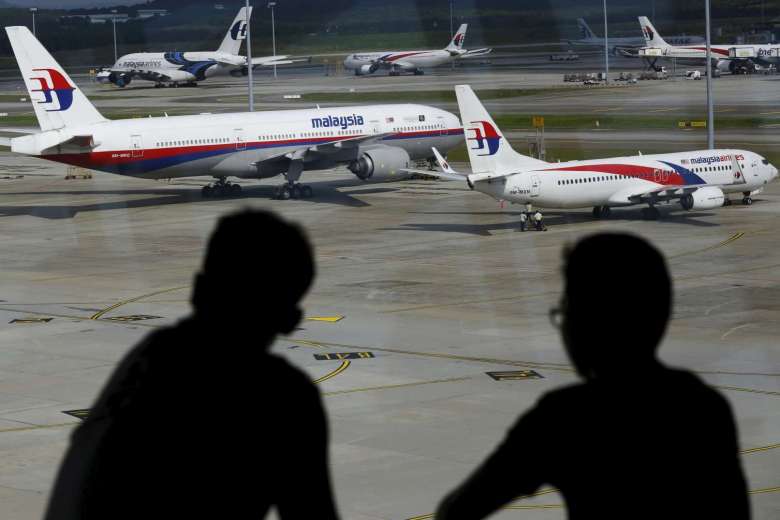 The project surrounding the Kuala Lumpur International Airport (KLIA) is called KLIA Aeropolis, which has a total land area of 100 sq km.

Airport operator Malaysia Airports Holdings Berhad (MAHB), which is behind the project, also wants to bring meetings and conventions facilities to Sepang, located about an hour away by car from downtown Kuala Lumpur.

In May 2015, the Mitsui Outlet Park KLIA – billed as the largest factory outlet shopping mall in South-east Asia – was opened just 6 km away from the airport.

The area is also home to the Sepang International Circuit that hosts F1 races and other motorsport events.

MAHB envisions that the aviation hub will contribute RM30 billion (S$10.15 billion) to Malaysia's economic growth over the next 15 years, with 56,000 jobs created.

Launching the KLIA Aeropolis on Monday, officials said it will complement services offered in Singapore and its main Changi airport.

"We are not competing with Changi," said Transport Minister Liow Tiong Lai at the press conference.

Citing increasing air traffic in Asia, officials said Malaysia is taking in the spillover effect from its neighbour.

"Singapore has a capacity, land constraint. They have the ecosystem but because it can't expand, businesses are looking at us," said MAHB's general manager Randhill Singh.

"The idea is to bring them here," he told The Straits Times.

Through the Aeropolis project, Malaysia is planning to raise its cargo and logistics traffic in the next five years. With 726,000 tonnes of cargo per annum, Malaysia intends to catch up to Singapore's 1.8 million tonnes, banking on the growth of e-commerce.

Officials said Malaysia has the capacity and manpower needed to make the Aeropolis work with existing programmes already in place.

"Definitely we will train enough talent for the needs of this industry," said Datuk Seri Liow.