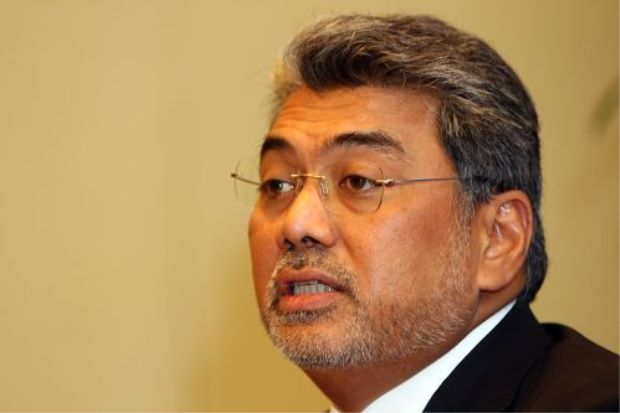 Malaysia Airports Holdings Berhad ‘s view is that AirAsia's plan to rebrand the klia2 hub as LCCT2 would be a violation of international aviation laws.

AirAsia chief executive officer Aireen Omar had announced that the airline was going ahead in renaming klia2 as LCCT2 in all its operation materials, including flight tickets, the destination on its website and even on promotional materials, as a protest against Malaysia Airports Holdings Berhad (MAHB), which she claimed had been uncooperative in assisting AirAsia's growth in the new airport.

She claimed that the design and system in klia2 had led to AirAsia's inability to accommodate higher volumes of passengers, ultimately losing its long held title of the world's largest low-cost carrier hub to Bangkok’s Don Muaeng airport.

"Obviously it's not one entity that names the airport. Remember, the airport doesn't just serve the airlines but it is a reflection of the branding and commitment of the country itself.

"klia2 was the name chosen by the Government and supported by the country.

"Changi doesn't call itself Changi 4 and Changi LCCT, even though they have low-cost carriers. Same with Don Muaeng, they don't call it Don Muaeng LCCT or LCCT Bangkok.

"So there's no need to call it LCCT, that makes it look so low. We are the only country calling it LCCT. There is no brand associated to it. They (AirAsia) want to be famous, then call it klia2. People know the KLIA brand and they know they are flying to Kuala Lumpur," he told reporters at the Everly Hotel, Tuesday evening.

Badlisham said Aireen can continue calling the airport LCCT2 in her conversations, as it was her "freedom of speech" but said once the name gets printed on flight tickets, they would have a problem.

"That would be an offence. So I don't think they will actually do that because according to the International Air Transport Association (IATA), they have to register which airport they are going to land and so far as IATA is concerned, the acronym KUL or KLIA or klia2 has been designated. So you cannot change those terminologies," he said.

Asked if AirAsia, the main tenant of klia2, still goes ahead with its rebranding within the airport, Badlisham said MAHB would advise the airline to take down any material that claims the venue to be LCCT2.

"Let's focus on what needs to be done efficiently and continue using the name klia2," he said.