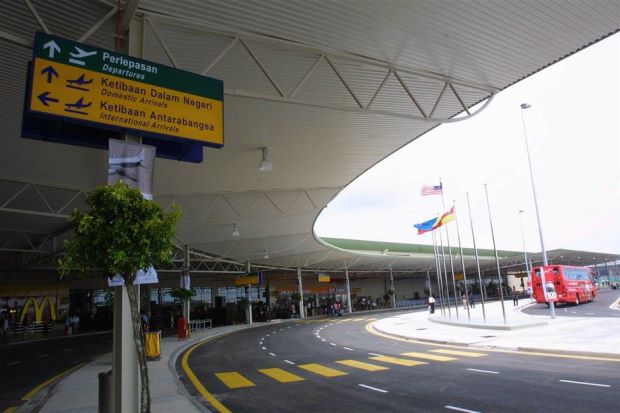 It was reported that MAHB was studying plans to fully convert LCCT into a cargo warehouse.

FBG said the contract was expected to contribute positively to the earnings and net assets of the FBG group for the financial years ending June 30, 2016 and 2017.

It was reported that MAHB was studying plans to convert LCCT, the former operation hub for AirAsia Bhd, into a cargo warehousing hub. LCCT was officially closed in May 2014.