The government failed to get the “best value for money” when it awarded the KLIA Express Rail Link (ERL) extension project to Express Rail Link Sdn Bhd (ERLSB), the National Audit Department said in the first series of its 2015 report today. 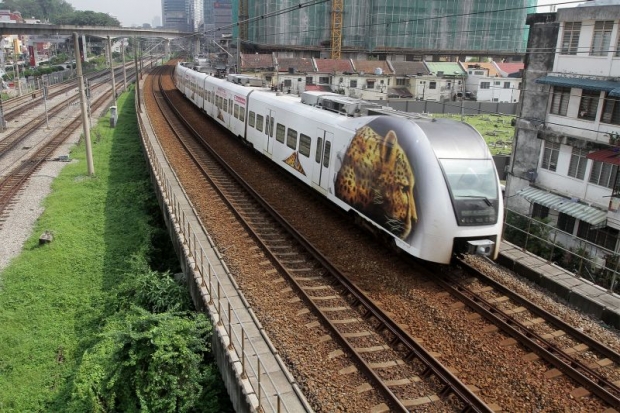 The report showed that the Economic Council approved a budget of RM100 million for the project connecting the ERL from the main terminal at KLIA to the budget terminal klia2, but noted that the end cost resulted in a RM129 million bill to the Transport Ministry in 2013 when the construction was finally completed a year past its schedule.

“Price negotiations were not conducted prior to the submission of project cost estimates for the approval of the Economic Council (EC),” the federal audit report said of some of the weaknesses for the overbudget expenditure.

“Supplemental Concession Agreement was not finalised to date despite the ERL services from KLIA to klia2 commenced operation since 2nd May 2014,” it added.

The report also noted that the developer is now claiming RM2.9 billion in compensation for the year-long delay before it could start running the ERL from KLIA to klia2.

However, it said the compensation as claimed by ERLSB is “yet to be finalised.”

“The computation formula of compensation claimed does not benefit and protect the interest of the Government,” it added.

The Auditor-General recommended four steps to ensure that all the weaknesses highlighted do not recur, namely that “price negotiations must be conducted to ensure that the Government reaps best value for money; supplemental Concession Agreement is finalized promptly to protect the interest of both parties. Also, computation formula of compensation must benefit both parties and not detrimental to the Government.”

It added that the cost component of the project submitted to the Value Management Lab must be more comprehensive, detailed and approved by the EC; and the issue of service charges are settled and approved to protect the interest of all parties.

The report added that the supplemental concession agreement for the project has still not been finalised despite the fact the ERL services from KLIA to klia2 have been running since May 2, 2014.