AirAsia and AirAsia X staff officially moved into its new corporate base called RedQ, located beside klia2, on November 7. 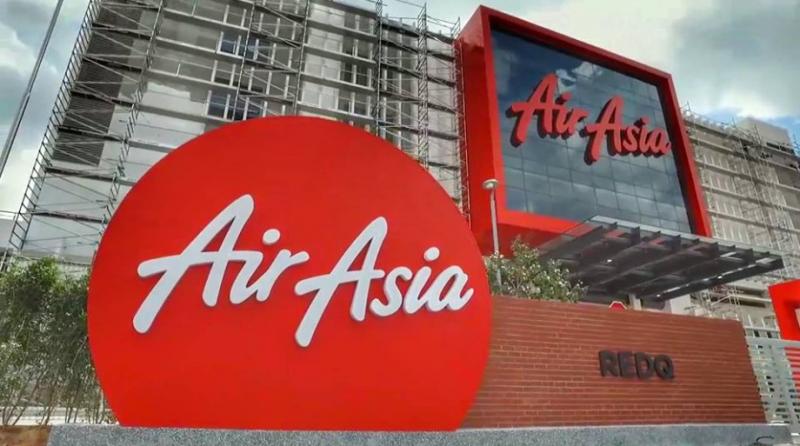 RedQ, short for RedQuarters, covers an area of 18,000 sq m and will house up to 2,000 AirAsia Allstars, the name the budget carriers' employees are known by. Construction for RedQ began in December 2014.

AirAsia said in a statement that the design of this new corporate office reflected the airline group's determination in becoming the number one airline in Malaysia and across the region, while incorporating elements showcasing its professional, fun and friendly attitude.

The AirAsia corporate office was based in Subang airport when it was established back in 2001, and moved to the KL International airport before klia2.

AirAsia and AirAsia X staff were included in the process of naming the new corporate office where a total of 1,300 Allstars participated in a contest to name the building.

RedQ was selected as the winning entry, which was submitted by an AirAsia X cabin crew member, January Ann Baysa from the Philippines. 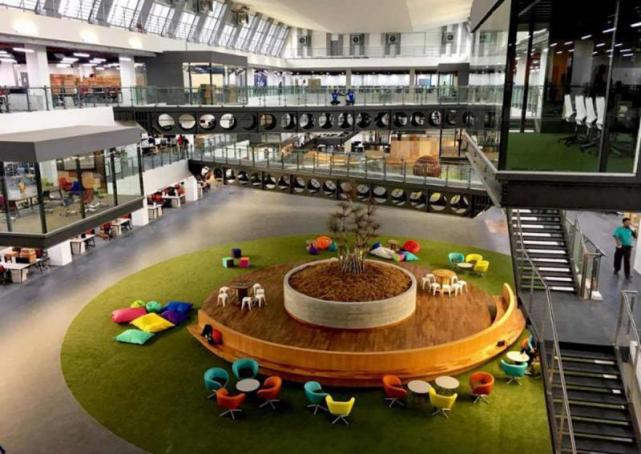