Malaysia Airports Holdings Bhd (MAHB) is still in discussions over the quantum of the liquidated and ascertained damages (LAD) to be paid out by the joint venture of UEM Construction Sdn Bhd and Bina Puri Holdings Bhd over delays in the completion of klia2 in Sepang, said Transport Minister Datuk Seri Liow Tiong Lai. 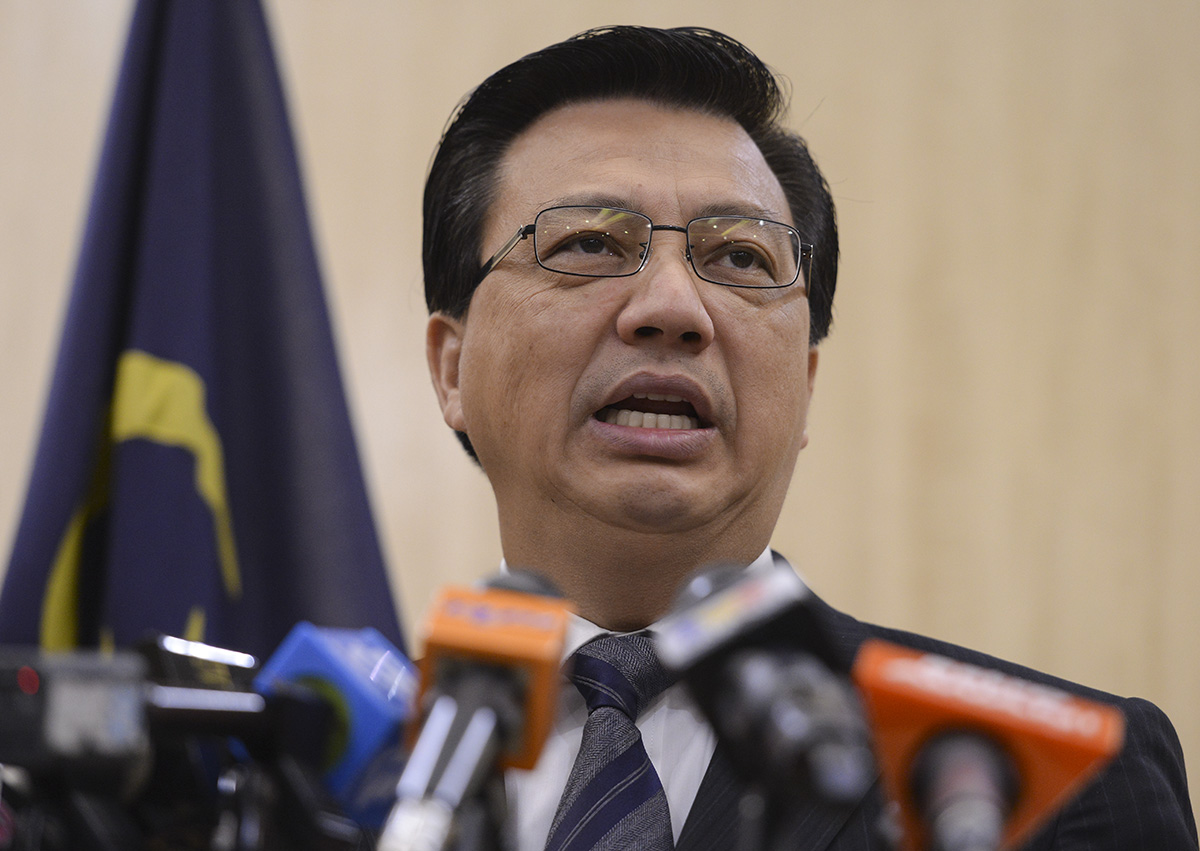 To date, however, MAHB has yet to make any announcement on the quantum of the charges.

This is despite having issued the certificate of practical completion (CPC) to the UEMC-Bina Puri JV in February this year, for the construction of the main terminal building of the RM4 billion low-cost carrier terminal.

The main terminal construction contract was worth RM997.23 million.

The CPC was issued nine months after the opening of klia2 on May 2 last year.

“klia2 is a project by MAHB. The government is not involved in matters concerning the appointment of professional consultants or contractors for the project (klia2),” Liow told Parliament in a written reply to Datuk Raja Kamarul Bahrin Shah Raja Ahmad (PAS-Kuala Terengganu) yesterday.

“Therefore, the government did not take any action against the professional contractors involved. Any action is up to the discretion of MAHB.”

Raja Kamarul Bahrin had asked Liow if the government acted against the consultants involved in the project that led to the cost of klia2 ballooning from RM1.7 billion to RM4 billion. – The Edge Markets, June 9, 2015.