Pakatan Harapan lawmakers will lodge a report with the Malaysian Anti Corruption Commission (MACC) to urge the anti-graft body to look into the entire process of klia2's construction costs. 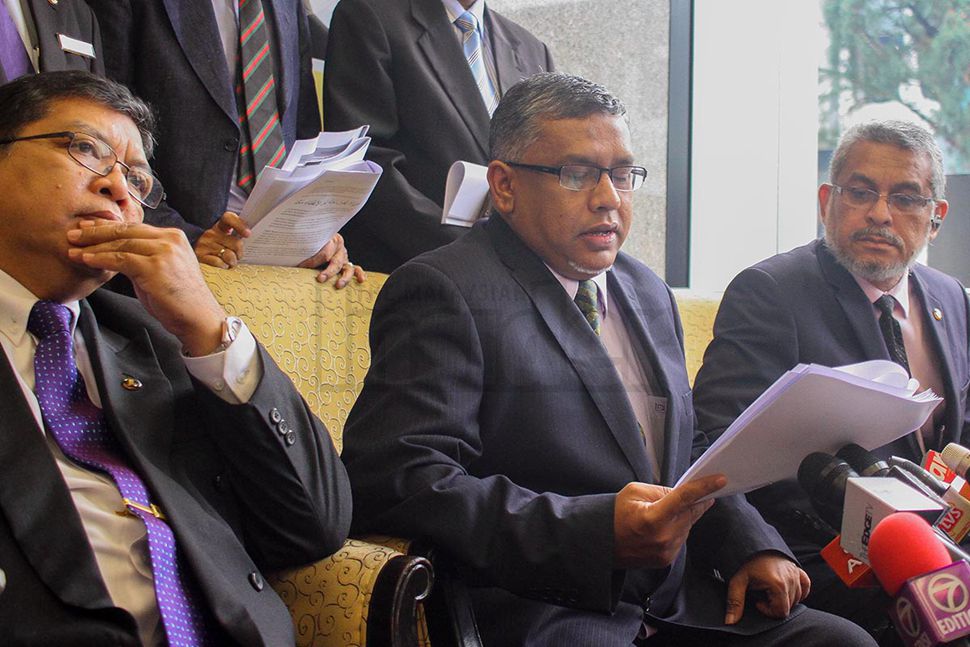 Sepang MP Hanipa Maidin says his Amanah party will join PKR and DAP MPs to lodge a report with MACC over the cost of repairing klia2. – The Malaysian Insider pic by Seth Akmal, October 21, 2015.

"We will lodge the report so that MACC investigate the matter," he said, following the government's revelation that repairs for klia2 since its operations begunhave so far cost RM76.5 million.

"This cost is already one-third of the cost of the entire terminal," he said.

The construction cost for the airport previously ballooned from RM2 billion to RM4 billion after a location change.

Fellow Amanah lawmaker Khalid Samad said that crucial decisions regarding klia2 were not made by professionals, but by "certain parties".

"These decisions seem to be motivated by certain parties with certain interests," he said.

Right after its completion, klia2 was bogged with complaints about the accessibility of departure gates for travellers, followed by persistent ponding in the runway.