Malindo Air has becomes the sole airline to offer direct flights between Kuala Lumpur and the Punjab capital of India, Amritsar, via three times weekly flights which will commence from Oct 25. 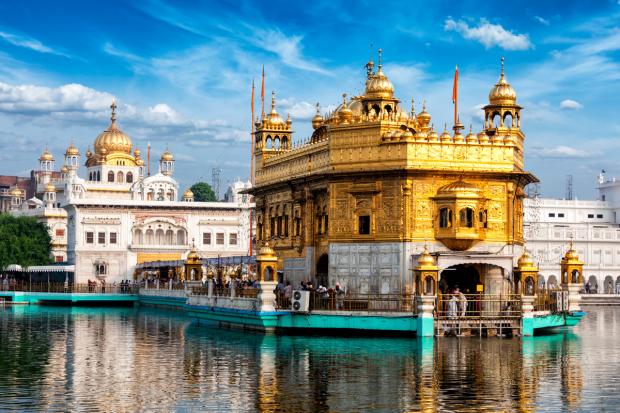 In a statement, it said the 4,268km route or equivalent to a 5-hour 20-minute flight will signify the hybrid airline’s furthest destination from its main hub in Kuala Lumpur.

The departing flight will take off daily from klia2 at 9:15am and touch down at the Sri Guru Ram Dass Jee International Airport at 12:25pm. The return flight will depart from Amritsar at 1:15pm and arrive in klia2 at 9:35pm.

Promotional fares for business class start from RM1,309 one-way while economy fares start from RM759 one-way all inclusive of light refreshments and a meal, in-flight entertainment and free baggage allowance.

Malindo Air clinched the Airline of the Year (Passenger) award at the distinctive KLIA Awards 2014, in recognition of the airline’s achievements and exceptional performance in areas such as passenger movement, growth, sales, international recognition and service throughout last year.