A Malindo Air passenger has brought new meaning to the oft-said adage, “Man on Fire”. 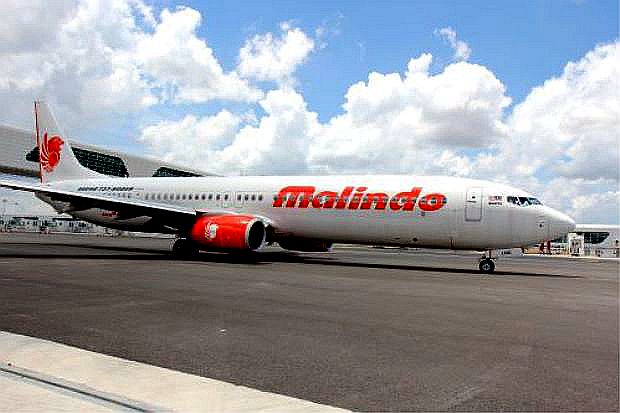 A file pix of a Malindo Air plane.

On Saturday, while en route to the Kuala Lumpur International Airport 2 (klia2) from Kota Kinabalu, a man was watching a video on the display screen in his Boeing 737-800 aircraft seat.

At that juncture, an electronic cigarette (e-cigarette) battery inside a bag, which was placed on the passenger's lap, suddenly burst into flames.

In the 6.45pm incident, which occurred after the aircraft had just taken off from Kota Kinabalu, Malindo Air passengers and flight crew faced anxious moments as the man sustained burns on the thighs and left hand.

Sepang police chief ACP Abdul Aziz Ali said the fire occurred while the passenger was watching a video on the display screen in his seat.

"In the midst of watching the video, the vape battery in a bag lying on the man's lap suddenly caught fire.

"He was treated immediately by another passenger who happened to be a doctor.

"The crew managed to quickly bring the fire under control and the plane landed safely at the klia2 at 8.44pm," he said when contacted Sunday.

Malindo Air did not lodge any complaint over the incident.  – BERNAMA