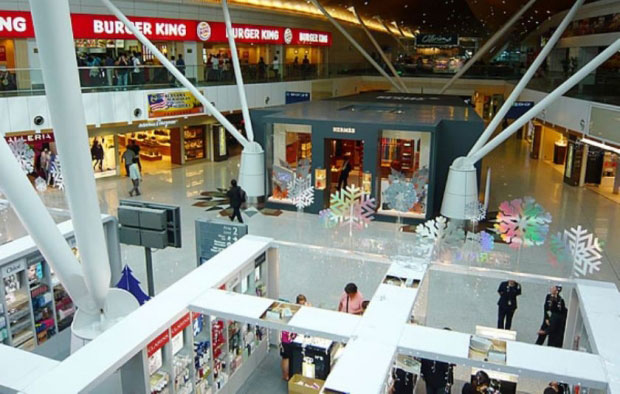 The research firm has kept its ‘Sell’ recommendation on MAHB with a revised target price of RM5.40 from RM5.90 previously.

The projection was also based on high operating cost from the Kuala Lumpur International Airport 2 (klia2) and Istanbul’s Sabiha Gocken Airport due to a longer gestation period.

“We expect MAHB to remain in the red,” the research house said in a note today.

It said the number of passenger traffic handled by MAHB was flat in 1H15.

However, this was mitigated by a 5.2 per cent growth in passenger traffic in klia2, as well as, other MAHB domestic airports.

Affin Hwang attributed the drop in KLIA traffic to the impact from Malaysia Airlines’ restructuring exercise, which included many route cuts, as well as, the shift of Malindo Air to klia2.

“As such, we are cutting our passenger movement growth for 2015 to five per cent to 87 million passenger from 10 per cent growth previously,” it said.

The research firm has kept its ‘Sell’ recommendation on MAHB with a revised target price of RM5.40 from RM5.90 previously.