It was the culmination of a year of problems that had started even before the RM4 billion airport became operational in May last year. 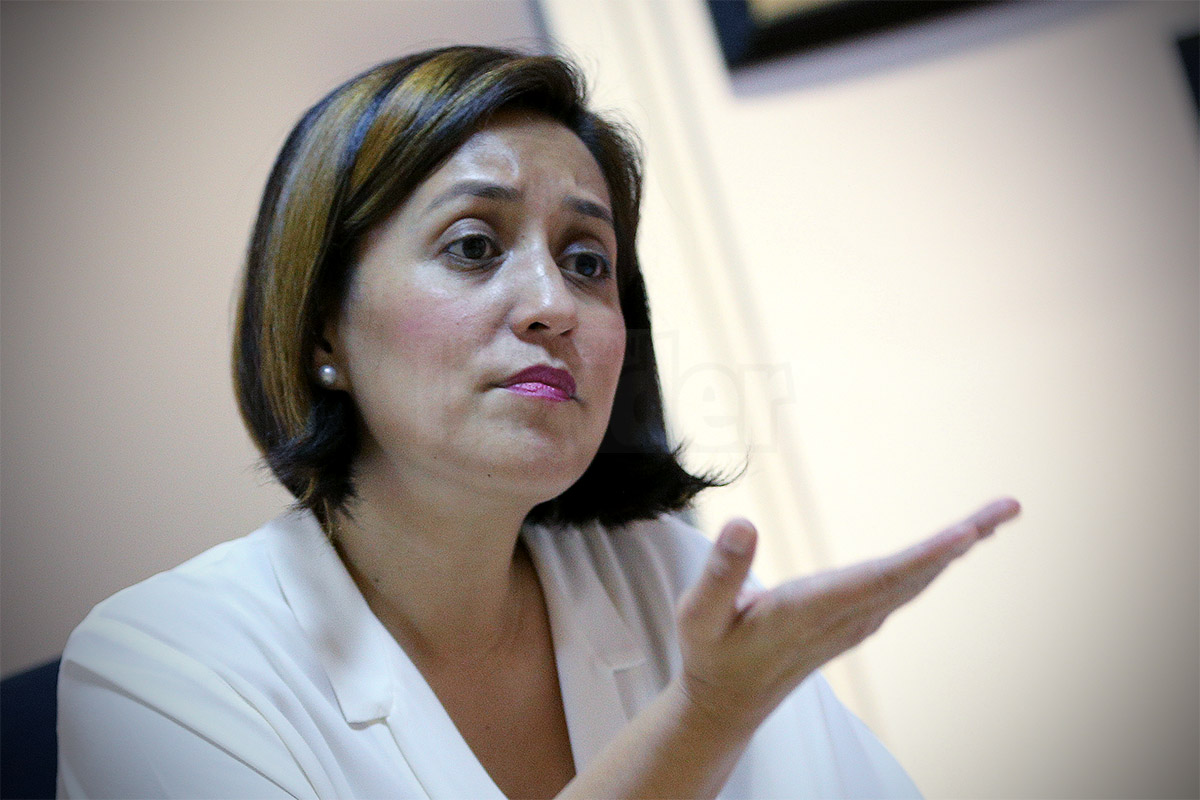 Completion of the costly airport, built at a price tag of RM4 billion despite being initially billed at RM1.9 billion, was delayed five times over a period of one year.

When it finally opened on May 2, 2014, it still could not resolve several basic issues affecting aircraft safety.

"Ponding" issues klia2-with-bumpy-taxiways-sinking-aircraft-parking-bays”>emerged after the opening, with water pooling on the ground at parking bays and the airport apron.

Till now, there are still complaints of bumpy taxiways and "sinking" parking bays, although soil treatment works had been done during construction and despite frequent resurfacing. 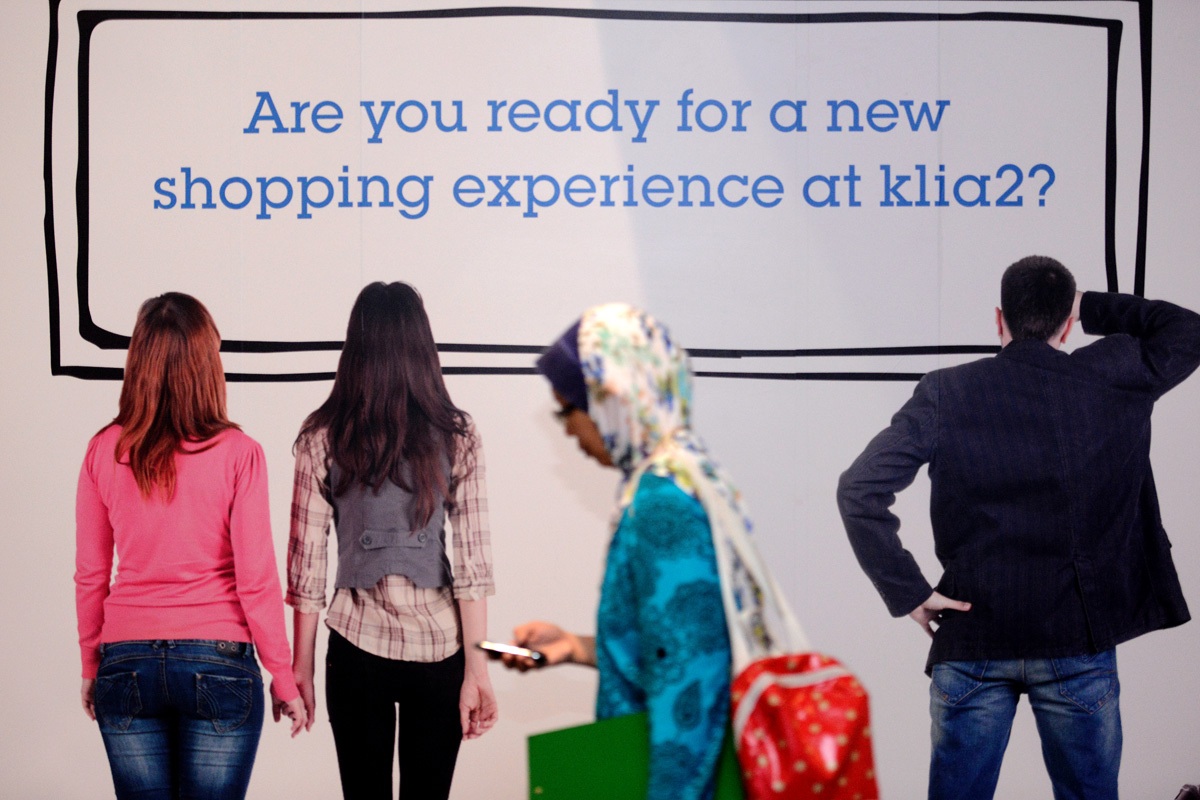 AirAsia says operating at klia2 ismore costly, and prefers to revert to the former airport LCCT if given a choice. – The Malaysian Insider file pic, August 6, 2015.

In an interview with The Malaysian Insider, AirAsia CEO Aireen Omar talks about the circumstances that led to the airline taking the last-resort action of filing a suit.

Q: With your lawsuit, does this mean negotiations with MAHB are over?

We have tried… they (MAHB) have never taken any action that can result in us resolving this in a concrete way. We have no choice but to do this. We have tried various ways (to solve this) and we are disappointed.

Every time we met up with them, there is no decision and (decisions) are postponed until the next meeting. They actually have no solutions for us.

How did you reach the figure of RM409 million as listed in your letter of demand to MAHB?

Generally, it includes various aspects, including flight delays which had happened a few times. Our expenditure has also increased significantly because we need to cover the damages that we are facing.

The airport is not ideal and we need to think of various ways to manage our business.

We are also forced to use a check-in system which has a very high cost compared to using our own system.

Additionally, there are expenses incurred from maintenance and we have to improve the aircrafts' fuel consumption because the design of the airport is causing damage.

Can you tell us about the damage incurred?

No, because it is private and confidential. But it involves a lot of flight delays.

How much is AirAsia bearing due to these issues?

Millions. It's much more than the RM409 million we are demanding.

What is the impact of klia2's problems on AirAsia's overall operations?

One impact is on safety because the (ground) depressions are everywhere. Before this, the airport's runway had to be closed because it was being resurfaced frequently. So, how are we to operate every time there's ponding? Badlisham (MAHB managing director Datuk Badlisham Ghazali) also did not give any response.

How often are repair works done by MAHB? 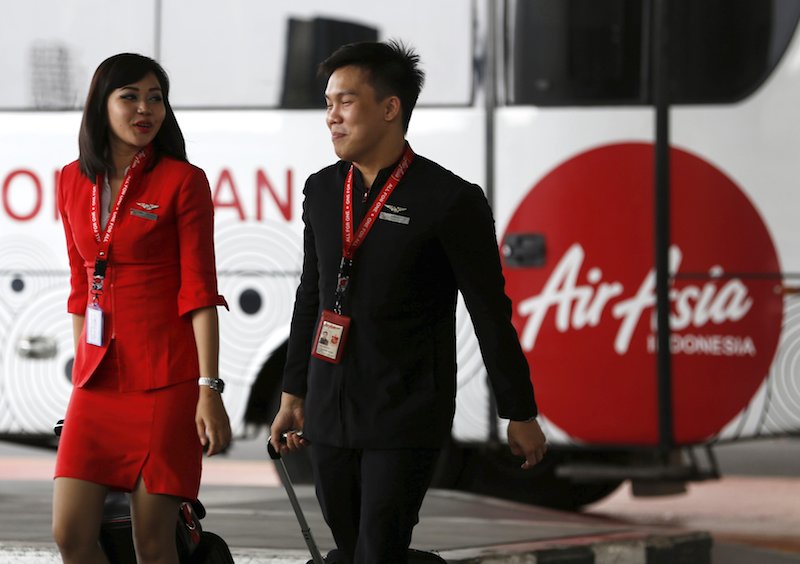 Every time there is a depression, they will resurface it. This is their solution and it is understood that the problem will only be resolved in seven or ten years.

So these problems have been going on for a long time?

It's been going on for quite some time. This is not the first time he (Badlisham) has heard of this. We have raised this issue with MAHB since 2009, when they were identifying a suitable location to build the new airport.

We have given them our feedback, voiced our concerns but I think they chose to ignore it.

Is this the reason why you have chosen to file the suit?

Yes, because we have tried to resolve it with him. We have tried various ways. Our board of directors decided that we cannot afford to waste so much time because we are very serious about our business.

Why do you think MAHB is prolonging the issue?

MAHB has given the guarantee that klia2 is safe for operation and the airport has a valid security certification.

On this matter, we would like to invite MAHB to present all the certifications, including from ICAO  (International Civil Aviation Organisation) publicly. AirAsia has asked for the document for nearly a year and MAHB has failed to present it until today.

But MAHB claimed that AirAsia's letter of demand is "baseless".

We were very sad to hear MAHB saying that. This shows they are not concerned over important issues, especially those involving safety.

Has MAHB contacted you directly on this matter? If they are willing to resolve this without going to court, will you consider it?

We have tried to approach their management numerous times in the past 12 months to resolve this through discussions. Unfortunately, it was to no avail. This is something very regrettable when we try to resolve it and they respond by saying it is "baseless".

What will AirAsia do in the meantime to resolve the problems in klia2, especially with regards to the ponding and sinking issues?

We have to inform them constantly. We document every problem that we face and we give it to the relevant authorities to ensure they know the issues we are facing.

Would you prefer to be in klia2 or LCCT?

If we are given the choice to operate at LCCT, I feel we can do far better than what we are facing now in klia2. We have to do so much improvements.

So it is better to remain in LCCT?

Yes, because we will not have faced any sinking and ponding issues.

What is AirAsia's recommendations to MAHB to stop this problem from happening once and for all?

They need to respond quickly to their biggest customer. – August 6, 2015.