MAHB corporate communications general manager Nik Anis Nik Zakaria told The Malaysian Insider that it was suggested that the CCTVs be installed at ticket counters linked to the taxi waiting area.

"This is to enable passengers to see for themselves the availability of taxis at the waiting area. 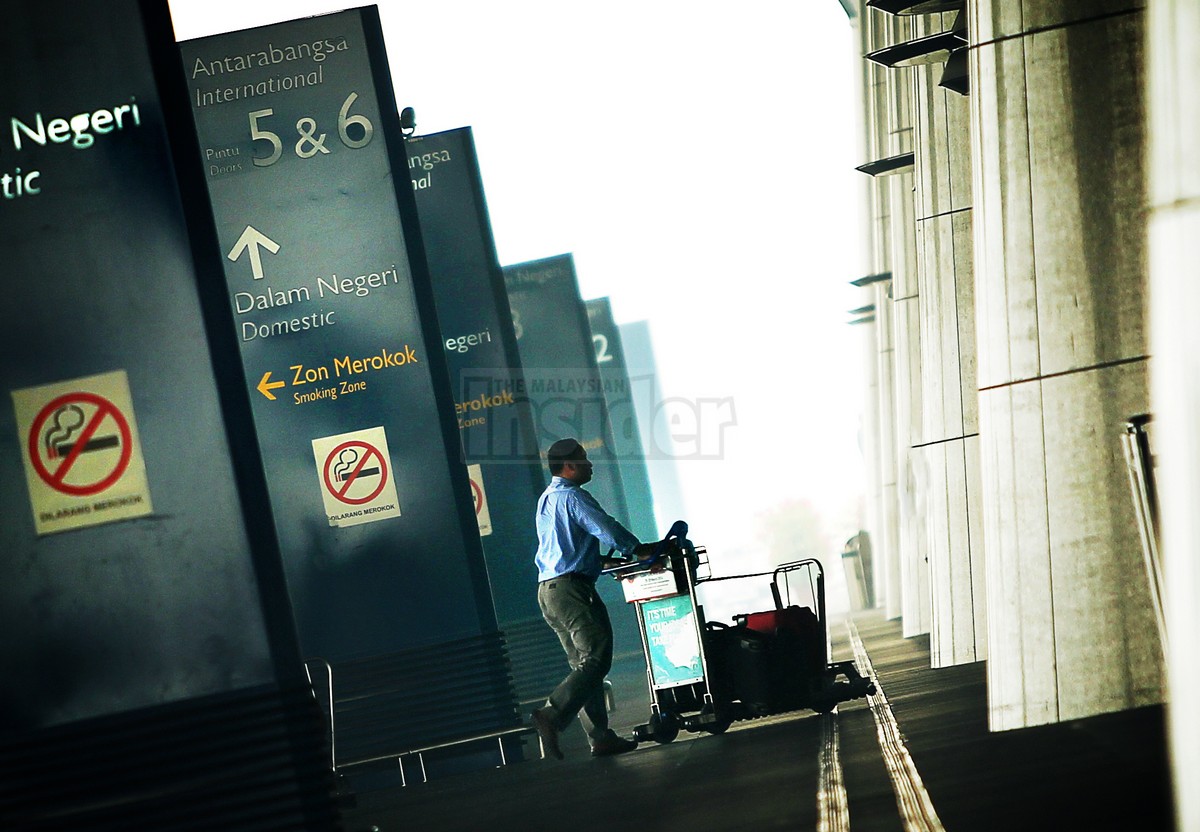 "We want to ensure that sufficient budget and premium taxis are available during peak hours as well as to detect and penalise errant taxi drivers," she said.

The Malaysian Insider had on September 1 reported a passenger’s disgust at what he claimed were dirty tricks to coerce people into taking a premium instead of a budget taxi at the taxi counter at the klia2 terminal in Sepang.

Raj Kumar had said that he was quoted a higher-than-usual fare at the taxi counter when he tried to secure a taxi to Gombak. Upon querying the counter staff, he was told that the rate for a premium taxi.

Raj said he had refused to pay the sum as it was not the first time he had been told by the counter staff to take a premium taxi when he wished to take a budget taxi.

He had also claimed that when he went to the taxi stand, 11 budget taxis were waiting at the gate.

Nik Anis explained that the CCTVs were one of several suggestions mooted in a meeting last week with the Land Public Transport Commission (SPAD) and Mesra Indah Jaya Sdn Bhd (MIJ), the company appointed to manage taxi services at both terminals.

"MAHB has met with all relevant stakeholders regarding the issues pertaining to taxi services at the airports to address the complaints received from the public," she said.

MAHB had also suggested installing a separate customer service counter to handle public complaints “on the spot” regarding the taxi services.

Nik Anis said other initiatives include customer service training for the staff at the taxi counters.

"We will conduct follow up meetings to gauge the effectiveness of these measures taken by the relevant stakeholders," she said. – October 3, 2015.