He said AirAsia was probably dissatisfied with MAHB's answers and expressed uncertainty why the airline had taken legal action to demand RM409 million from the airport operator. 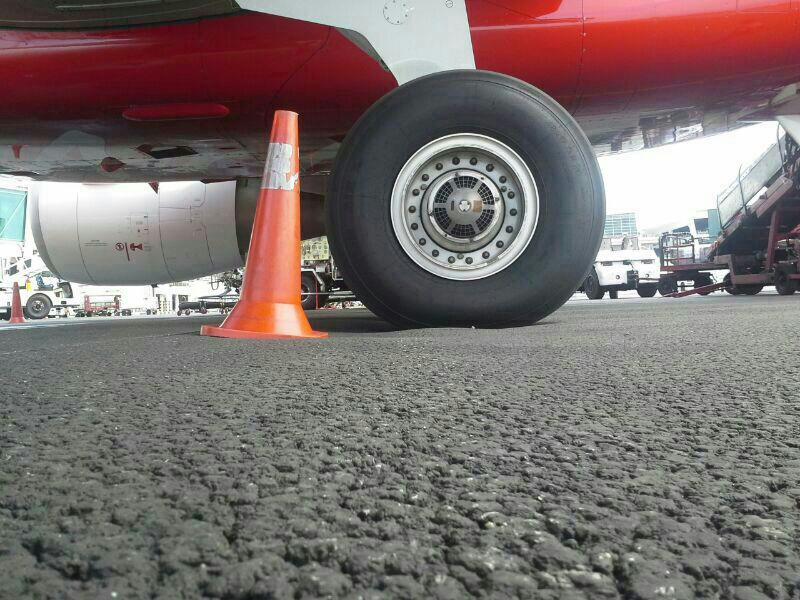 klia2 operator says ponding and depression issues around the airport can only be resolved in five years. – The Malaysian Insider filepic, August 14, 2015.

Responding to AirAsia CEO Aireen Omar's interview on why the airline had resorted to filing a suit, Badlisham said MAHB had already informed the airline last year of ground depression problems and that it would take up to five years to resolve.

"Before this, we have agreed to disagree on the issue of depression. We have told them the depressions may happen for up to five years.

"We will resolve it and maybe they are not satisfied with our answers. Maybe they want want a quick and comprehensive answer.

"If you say that it cannot be solved, it is not true but maybe they are not satisfied," Badlisham told The Malaysian Insider in response to Aireen's interview in which she said that MAHB had no solutions and was unresponsive. 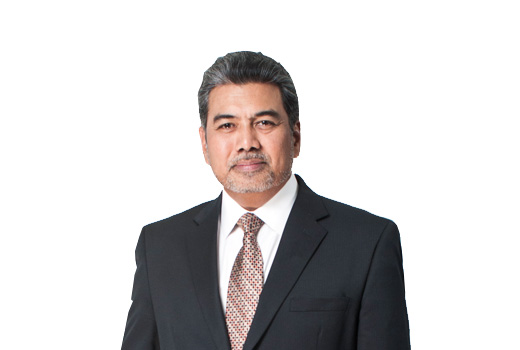 Badlisham also refuted Aireen's claims that he was choosing to ignore their concerns.

"I've never hide things. Maybe they are not happy with MAHB's answers. What can I do? It's not as though there are no solutions," he said.

AirAsia's filed a letter of demand on July 31 against MAHB and its subsidiary Malaysia Airports (Sepang) Sdn Bhd, seeking RM409 million for losses and damages.

"I can't read their minds as to why they are doing this. We are still studying the matter with our lawyers and we will make an announcement and will reply as soon as possible, within this week."

AirAsia filed the letter of demand after more than a year of operations at new budget airline terminal klia2, which started operations in May last year after costing RM4 billion to build.

"Ponding" issues emerged after the opening, with water pooling on the ground at parking bays and the airport apron.

To date, there are still complaints of bumpy taxiways and "sinking" parking bays, although soil treatment works had been done during construction and despite frequent resurfacing.

Construction of klia2 was carried out under heavy scrutiny as it was initially meant to cost RM1.9 billion but completion was delayed five times over a period of one year and the final cost far exceeded the original budget.

AirAsia and MAHB have been at loggerheads over ground safety concerns at klia2 and are currently in dispute over another matter involving relocation of the airline's operations from Terminal 2 at the Kota Kinabalu International Airport to Terminal 1. – August 14, 2015.