AirAsia chief executive Tan Sri Tony Fernandes has once again made public his displeasure with Malaysia Airport Holdings Berhad (MAHB), calling on the airport operator to keep costs down for the benefit of the public. 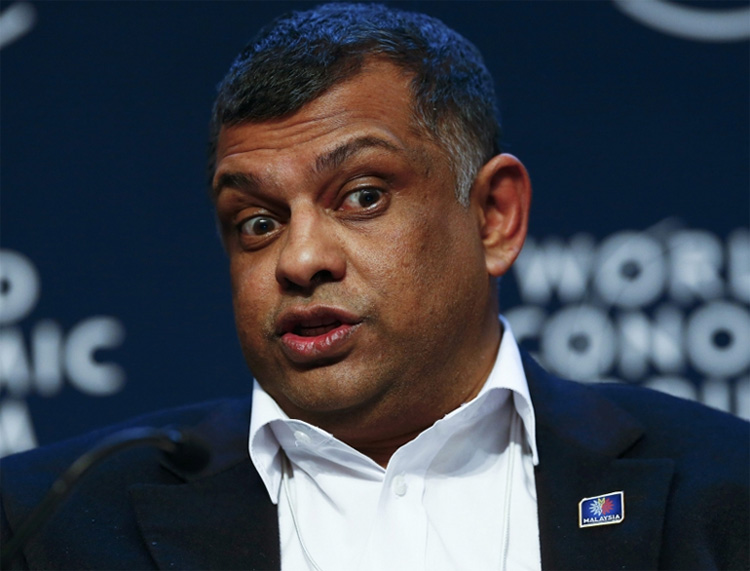 Taking to his twitter account today, the head of the Asia’s biggest budget carrier also took on acting Transport Minister Datuk Seri Hishammuddin Hussein in sharp exchanges about the delay and ballooning costs at the klia2 project which will replace the current Low Cost Carrier Terminal (LCCT).

“Let’s be clear. Malaysian Airports is a monopoly. My concern is making sure they keep costs down for the Malaysian public.

“We created low cost travel. We did not ask for a 4 billion [ringgit] terminal that is 3 years late. The present terminal lcct costs RM250 million,” Fernandes said on the microblogging site Twitter.

“Klia2 to open 2nd May so everyone can depart “@tonyfernandes: @AKaprawi H2O @AirAsia key is to put people first. …So everyone can fly,” read his posting.

Hishammuddin also promised that the government will get to the root of the delays and cost overruns at klia2, saying that priority for now is to get the klia2 ready to open on May 2.

From an initial budget of RM1.6 billion, klia2’s price tag has swelled to RM4 billion while public safety has been cited as the reason for the latest delays to the project.

Fernandes called for the airports regulator to be impartial. “The regulator in this case sits on Malaysian Airports board,” he wrote.

For his part, Hishammuddin argued that there could be no compromise on issues of public safety, adding that the costs involved must be “reasonable” rather than the “lowest”

Stakeholders “must stop thinking only of themselves” he wrote.

“Malaysian Airports should be encouraging travel. Reduce airport tax provide incentives for all airlines to use Langkawi,” he said.